Two American soldiers were injured in a car bomb attack which hit a convoy of US troops south of Hasaka city.

A reporter said that news reports confirmed that four members of Kurdish armed units were killed and two American soldiers were injured in the car bomb attack, which took place while a convoy of US troops was passing in the 47 area in Hasaka’s southern countryside. 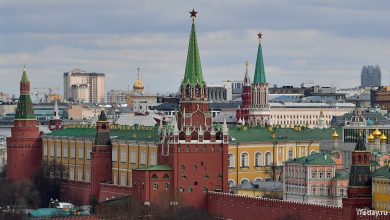 Kremlin: Putin and Erdogan stressed adherence to agreements on eliminating terrorism in Idleb 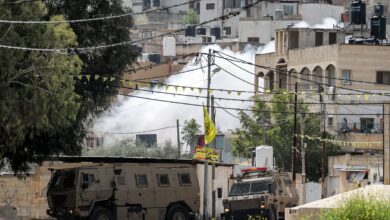 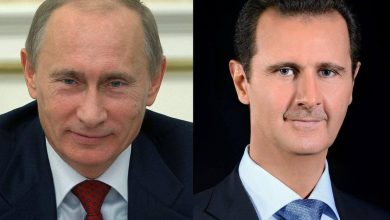 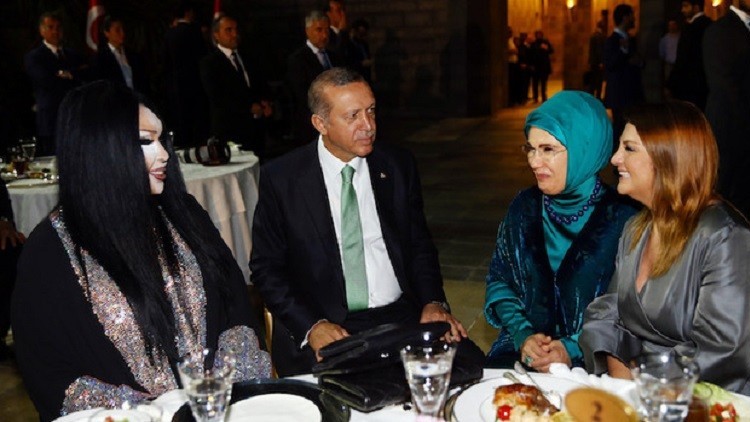