Syrian air defenses have confronted an Israeli attack targeted the Syrian territories and prevented it from achieving its objectives. A military source said that at 01,10 o’ clock on Monday, January 21, 2019, the Israeli enemy launched land and air strikes and through successive waves of guided missiles. The source added that immediately our air defenses dealt with the situation and intercepted the hostile missiles, downing most of them before reaching their targets as they continue their heroic response to the aggression. Earlier, the reporter said that the Israeli aggression was carried out from above the Lebanese territory, the Galilee and Lake Tiberias, using various types of weapons .

The reporter added that the Syrian air defenses downed dozens of hostile targets fired by the Israeli enemy towards Syrian territory. On Sunday morning, Syrian air defenses, a military source said, confronted an Israeli aerial attack targeted  the southern region and prevented  it from achieving any of its objectives. 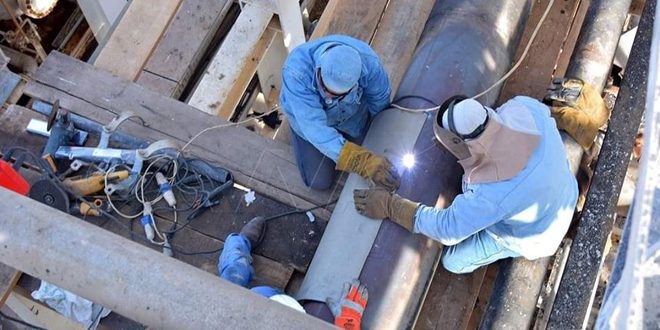 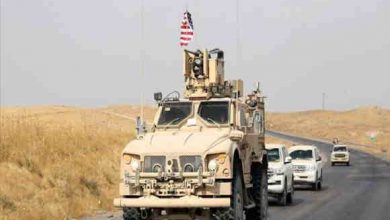 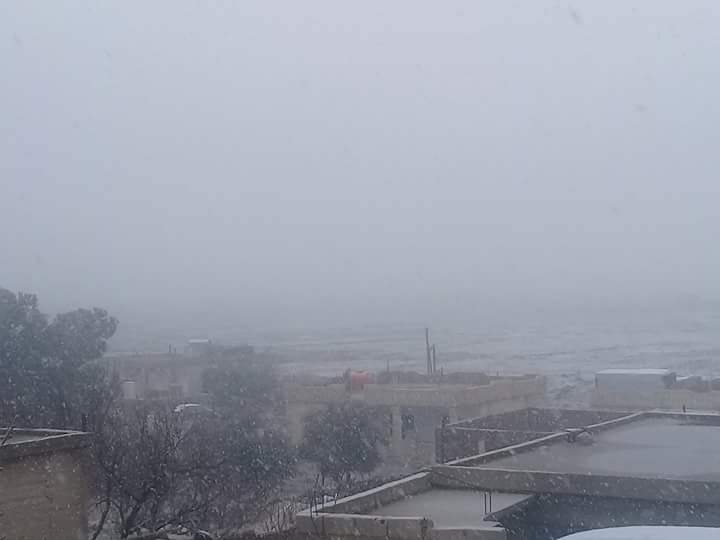