A reporter said that army units conducted intense strikes against positions of leaders of “al-Ezza Brigades” terrorists on the outskirts of al-Latamina and Kafr Zita in Hama northern countryside in retaliation to their breaches of the de-escalation zone agreement.

The reporter added that army units expanded their operations against terrorist groups in Hama northern countryside, inflicting heavy losses upon them on the outskirts of Mourek town. For second day in a row, terrorists in Ghouta prevent civilians from leaving via safe corridor 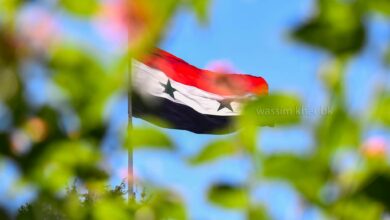 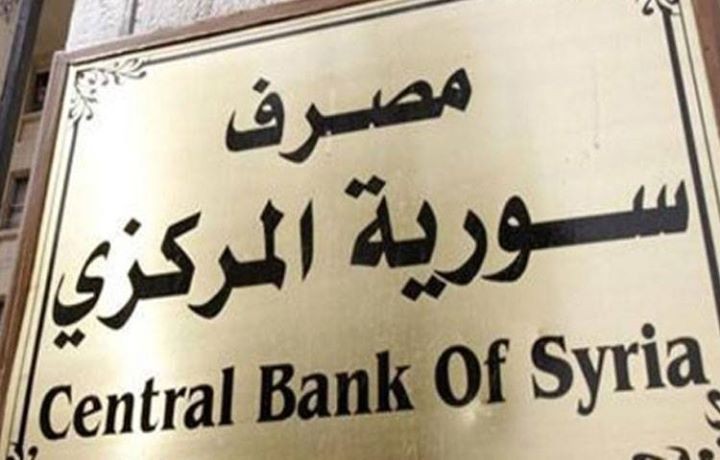 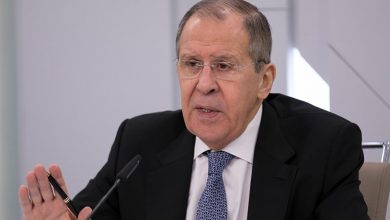