Lavrov: There is still hotbed of terrorism in Idleb Russian Foreign Minister Sergey Lavrov said that preparations are underway for upcoming Astana meeting on Syria to be held mid-February.

Lavrov’s speech came during news conference with his Kazakh counterpart in Moscow on Monday.

” There is still a hotbed of terrorism in Idleb, and this region should be returned to the Syrian state authority,” the Russian diplomat said. 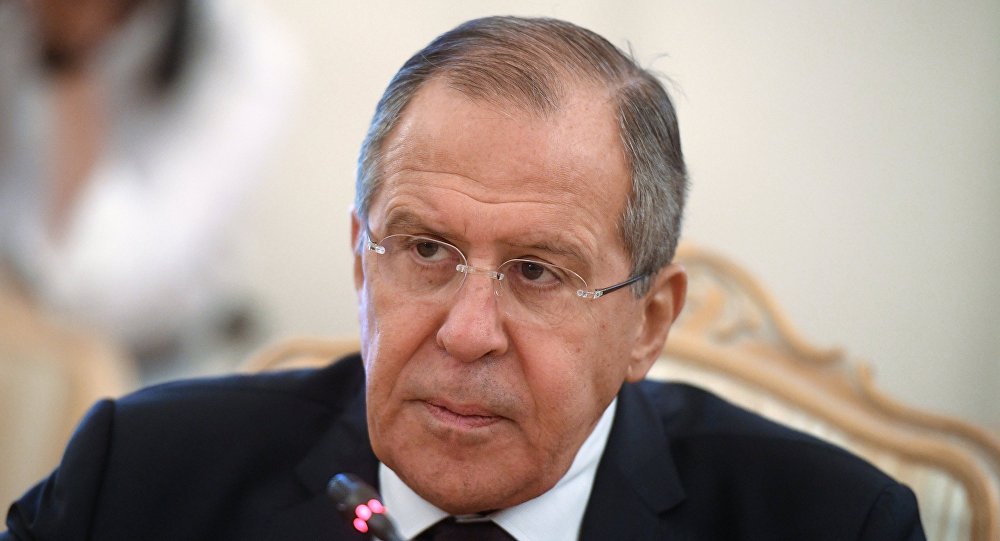 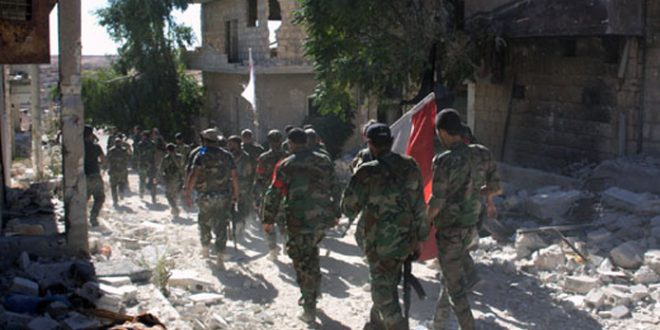 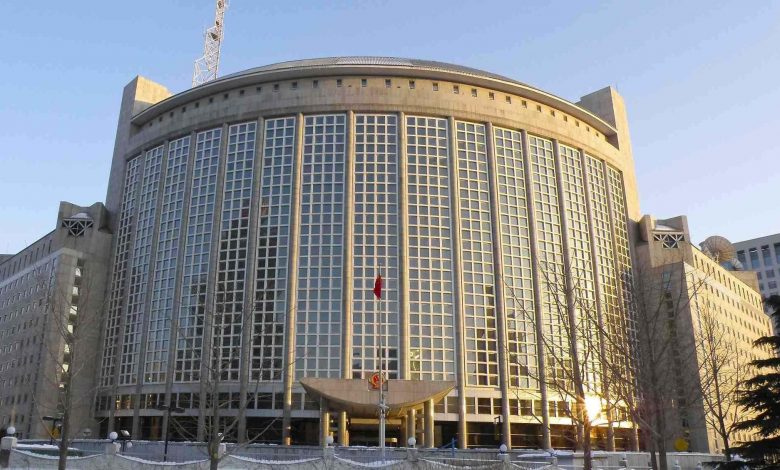 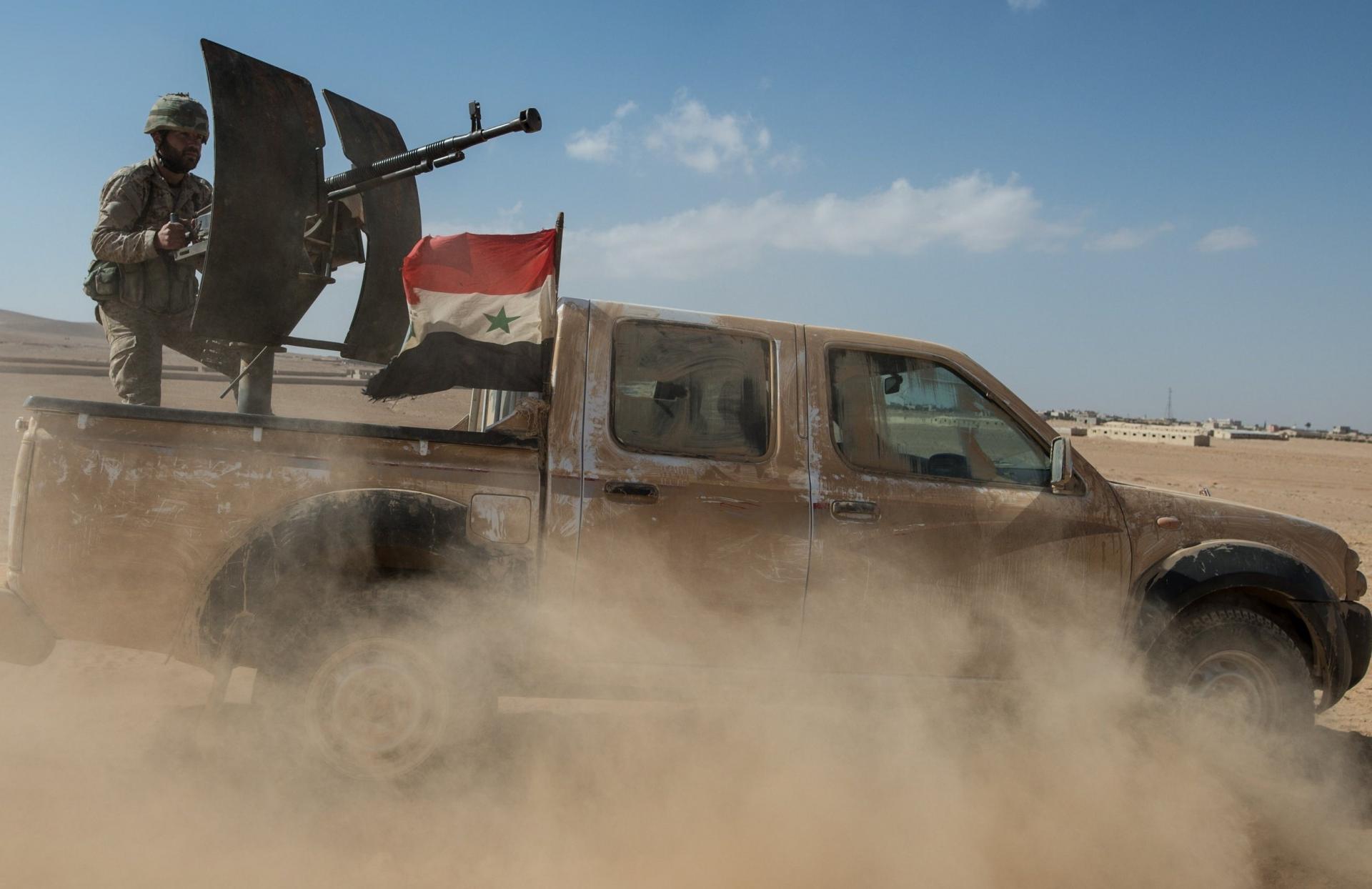