Weapons, ammo, and medicines left behind terrorists in countryside of Damascus and Quneitra

Authorities on Friday found weapons , medicines, and medical equipment, some of which are Israeli and US-made left behind terrorists in the towns of Jabata al-khashab and al-Rafeed in southwestern countryside of Damascus and northern countryside of Quneitra.

A source at the authorities said that the seized weapons included anti-tank missiles , shells, various types of ammo, a number of TOW missiles ,and 23mm and 14.5mm machineguns , in addition to communication devices ,US-made engineering equipment used for detonating mines and opening loopholes in minefields, a quantity of medicines , Israeli , Saudi and Turkish-made medical equipment, including sterilization and anesthetics. 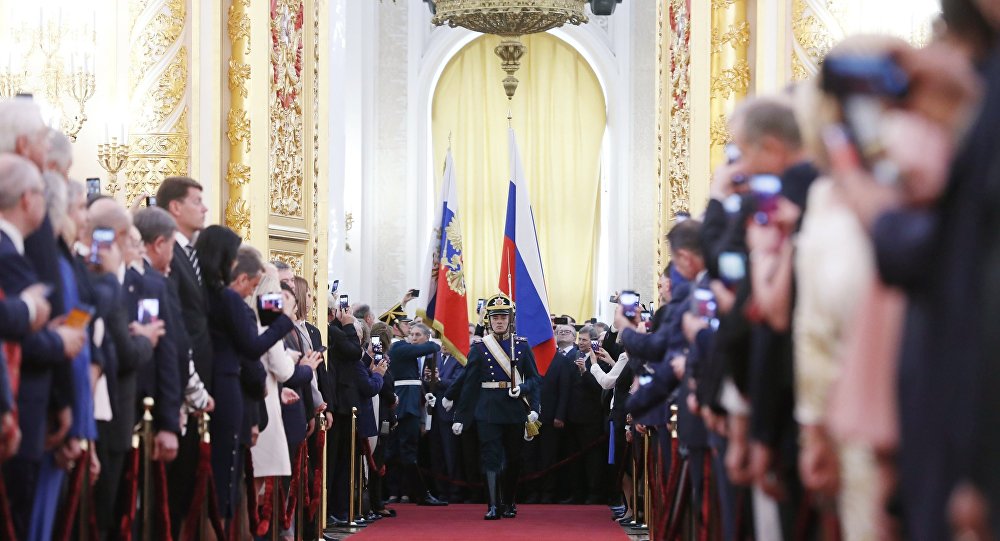 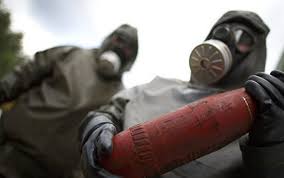