Local sources said that four civilians were martyred on Monday in an aggression by the US-led “International Coalition” on houses on the outskirts of al-Baghouz  town in Deir Ezzor eastern countryside.

The US-led “International Coalition” on Feb. 9th committed a massacre against the Syrians as 3 civilians were martyred after its warplanes shelled residential  areas in al-Tayyanieh town in the countryside of al-Mayadeen city, east of Deir Ezzor. 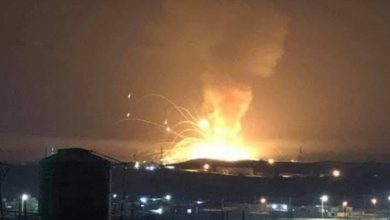 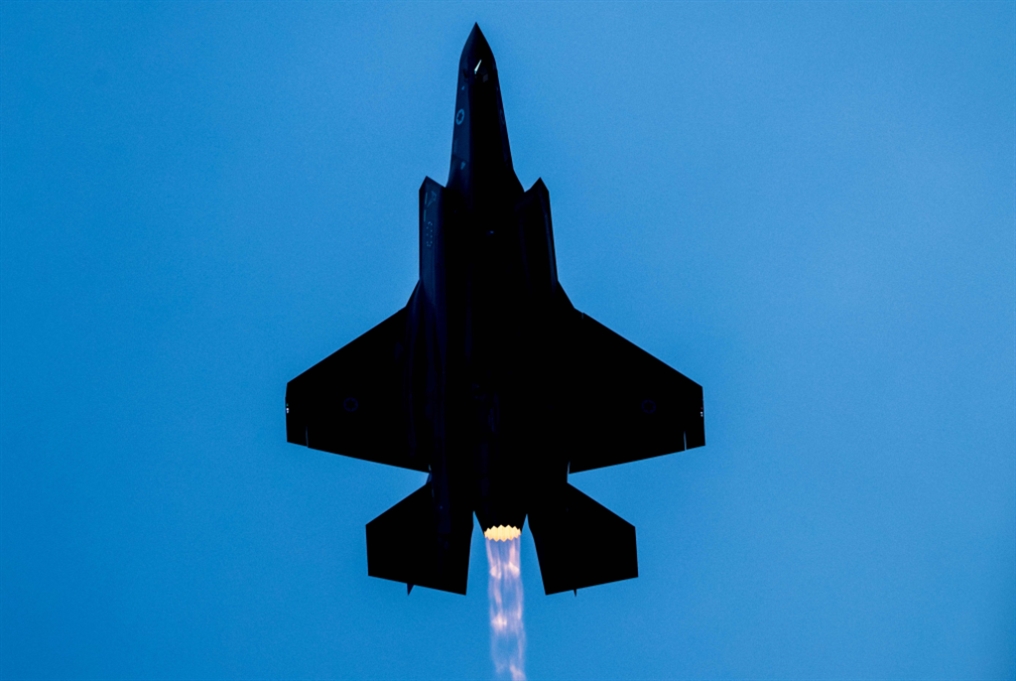 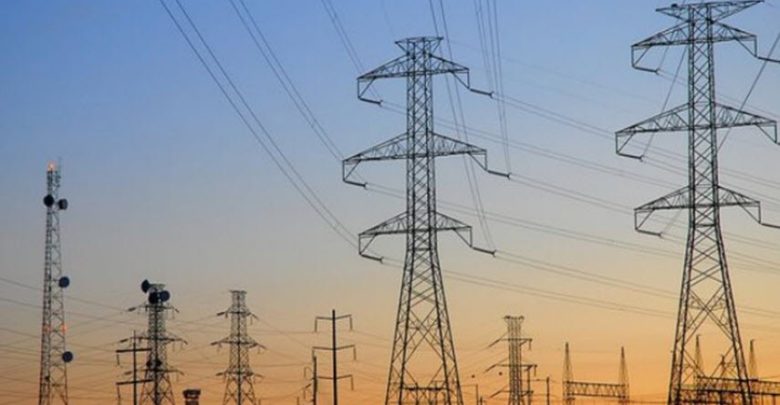