A medical team from the Syrian Arab Red Crescent “SARC” Organization started a vaccination campaign for the children at al-Rukban camp in al-Tanf area in vicinity of the Syrian-Jordanian borders where the US forces are deployed and they block aid delivery and prevent the displaced from returning.

In a statement, SARC said that in coincidence with the nationwide vaccination campaign in Syria, a specialized medical team from the organization launched a vaccination campaign for children and women at al-Rukban camp to immunize them against many diseases such as measles, poliomyelitis, hepatitis and tuberculosis.

Earlier the Syrian Government, in framework of the efforts it exerts to alleviate the suffering of citizens who are held as hostages at al-Rukban camp, facilitated the arrival of humanitarian aid convoy to the camp in cooperation with the Syrian Arab Red Crescent.

The convoy embraced 133 trucks loaded with relief materials including food, medicines, clothes and educational equipment, in addition to the requirements of the vaccination campaign.

The Syrian Government works on providing the required facilitations for delivering aid to the needy and those who have been affected by the terrorist war waged against Syria in different areas across the country without exceptions. 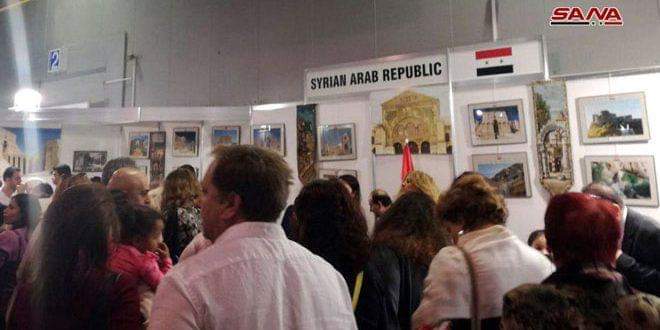 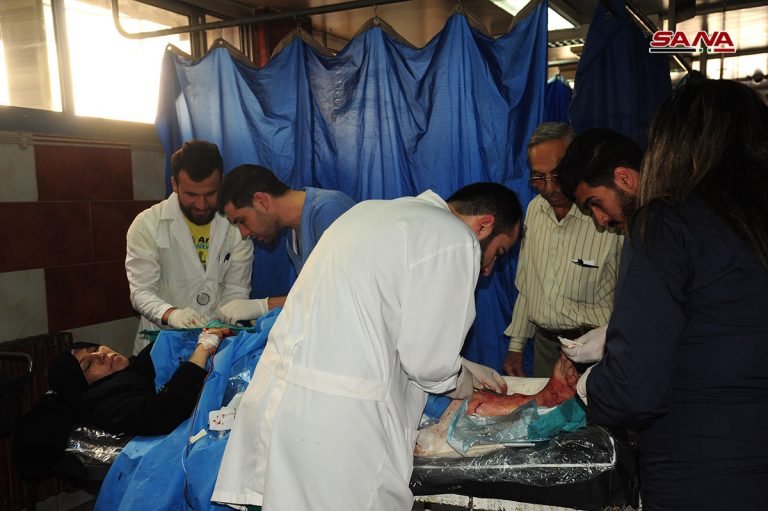 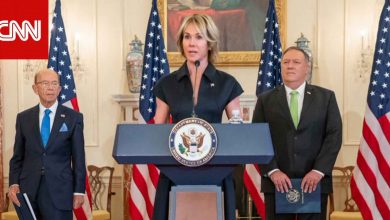