Mansour scooped the gold medal in mixed doubles, where she ranked first with Emirati Mohammed Ahmed Al-Zarooni. In Women’s doubles, she came second with Lebanese Rita Saadeh and snatched the silver medal.

On Thursday, Mohammad Khaled al-Mohammad won the gold medal at the hammer throw in the same championship. He ranked first after he was able to throw the Iron hammer for 13.44 meters while the second and third places went to Czech and Emirati players. 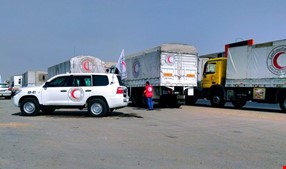 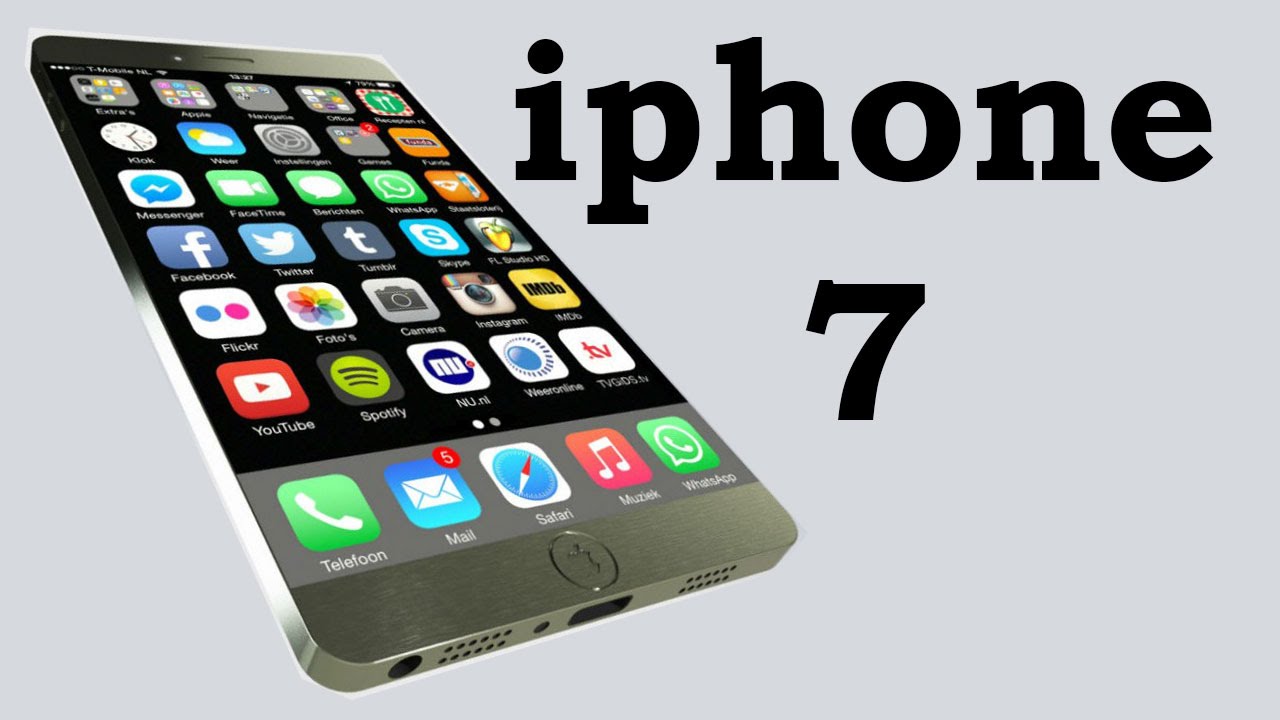