Russian Defense Ministry announced on Saturday that the Syrian government, in cooperation with Federal Russia, decided to open two humanitarian corridors as of Tuesday in Jabal al-Ghurab and Jleib towns on the outskirts of al-Tanf region.

The move comes to evacuate the displaced citizens besieged by the US occupation forces and their terrorist mercenaries from al-Rukban camp in al-Tanf near the Syrian-Jordanian borders.

A statement by the Syrian-Russian joint coordination bodies for the Return of the displaced people said that centers would be set up to facilitate the voluntary and safe evacuation of the Syrian displaced to residential areas according to their choices.

“Those centers will work 24 hours as of next Tuesday to receive all the displaced, including those who lost their personal identity documents,” the statement added. 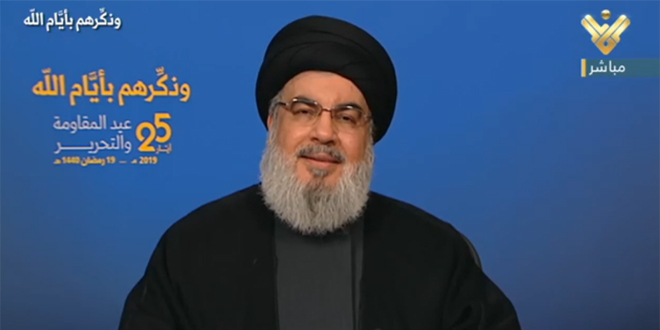 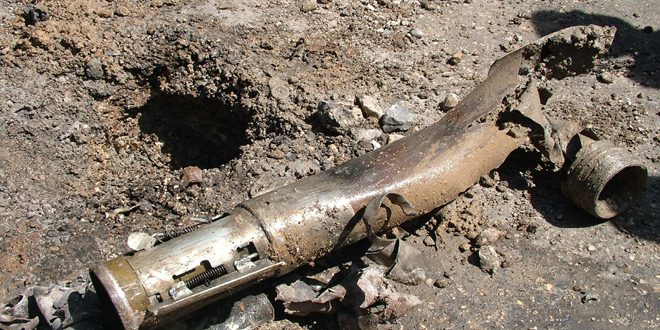 One civilian martyred, three injured in a terrorist shelling attack on al-Suqailbyia City 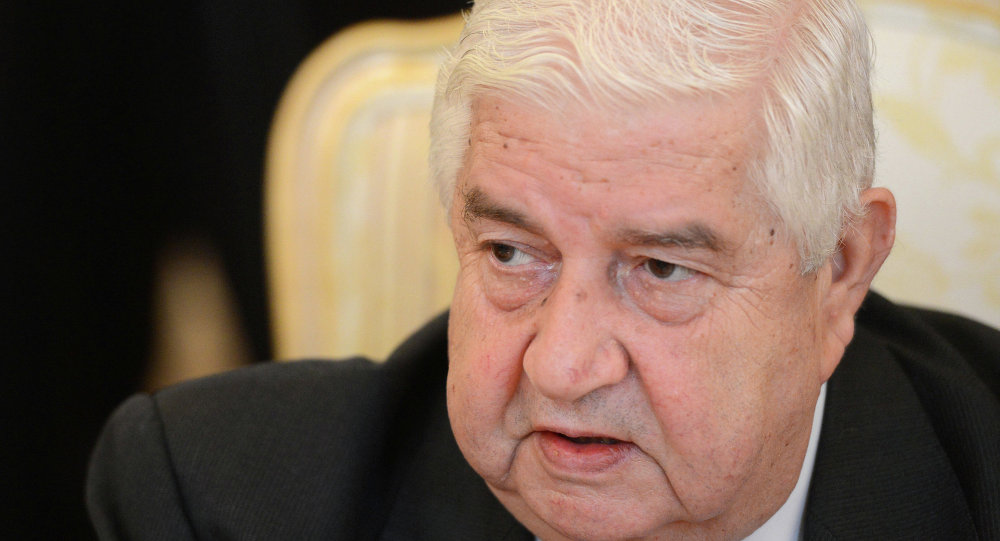 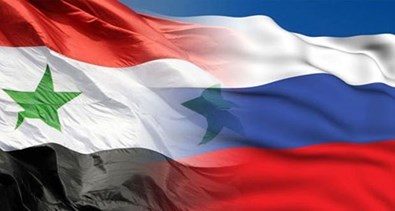