Legal status of 130 persons from Homs and its countryside settled Tens of peoples from Homs City and its countryside have had their legal status settled after they turned themselves in to authorities in framework of the local reconciliations.

A reporter said that 130 persons from Homs city and its countryside turned themselves in to authorities and they pledged not to commit any act that would harm the security of the homeland and the safety of citizens.

The reporter added that the authorities immediately settled their legal status through a number of the facilitated measures.

A number of persons whose legal status was settled hailed the facilitated measures and the efforts exerted by the bodies concerned to realize security and stability in the province after eliminating terrorism form it. 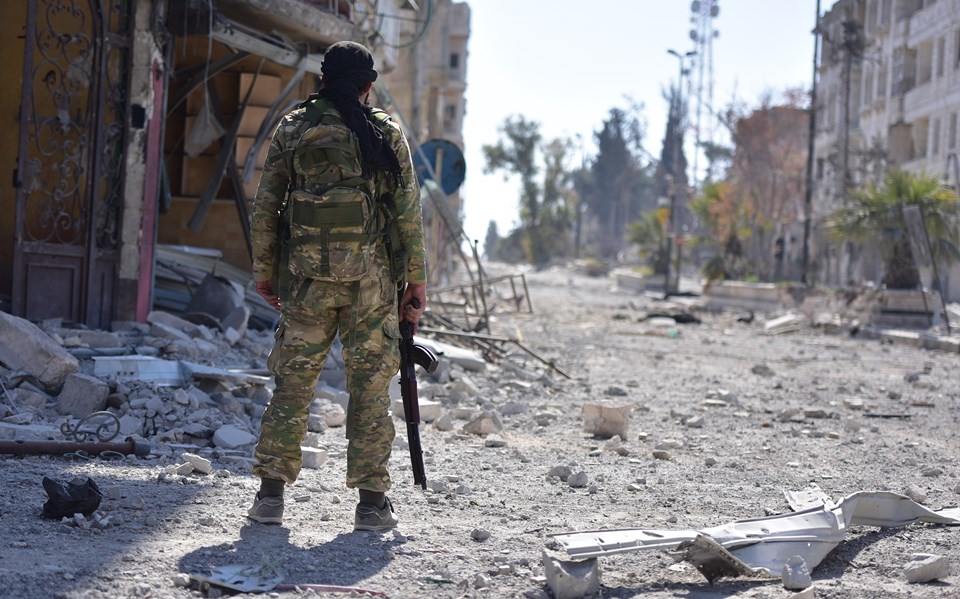 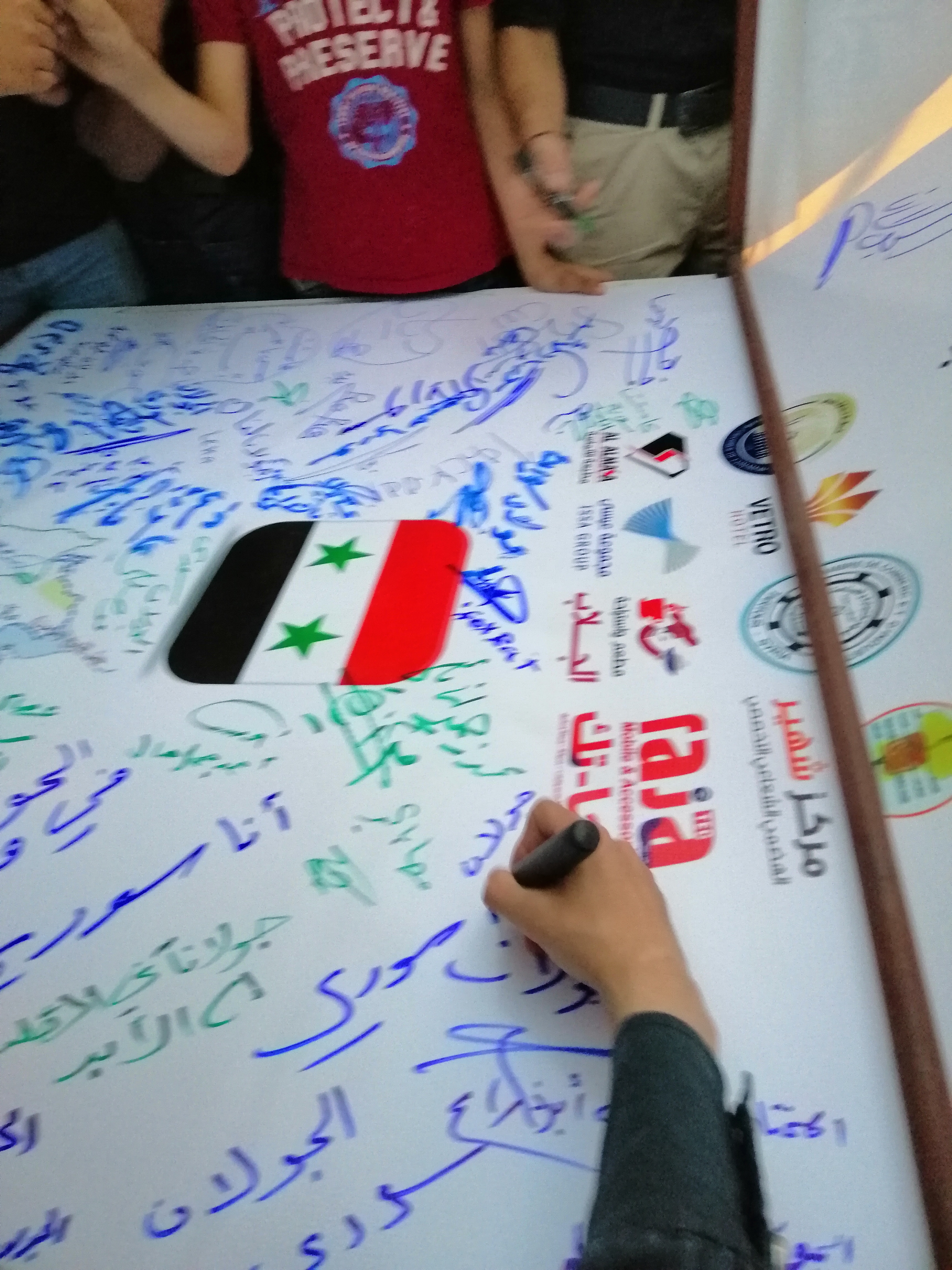 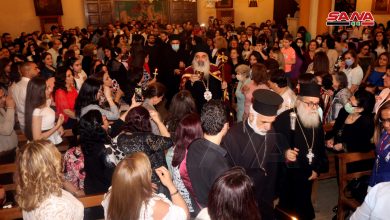 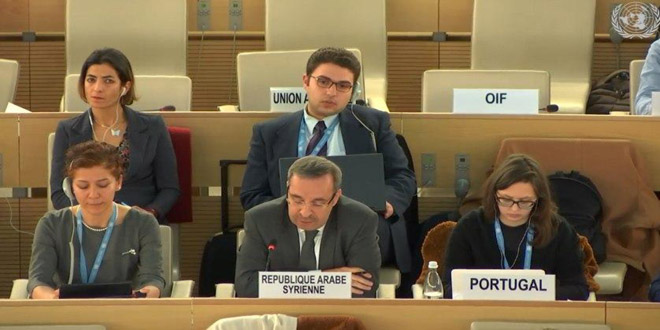