The Syrian Arab Army responded to terrorist groups’ breaches of the de-escalation zone agreement as they attempted to sneak from the surroundings of Latamina and Hasraya towns into military points in northern Hama.

A reporter in Hama said that the army units dealt with the terrorists’ infiltration attempts from the outskirts of Latamina and Hasraya towns towards military points in Hama northern countryside, using the appropriate weapons.

A number of the terrorists were killed and their dens were destroyed. 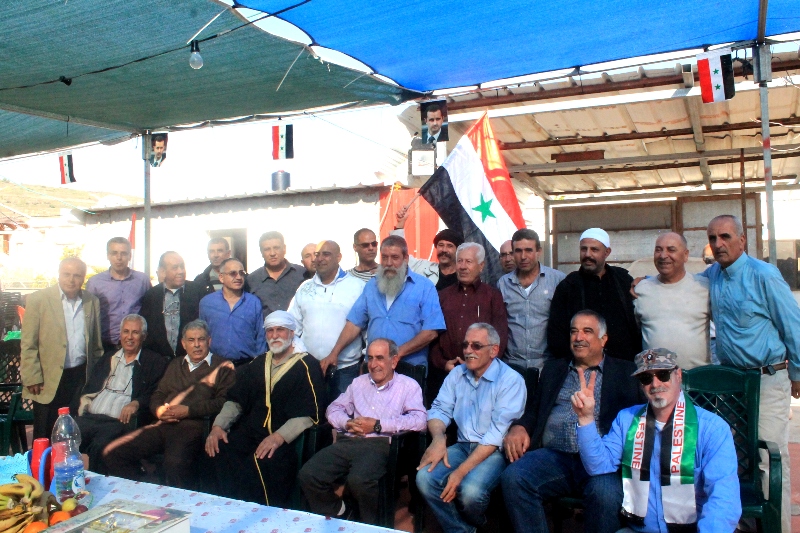 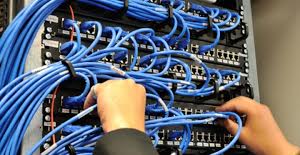 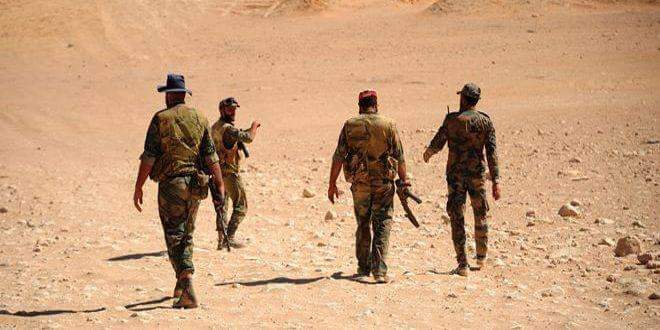 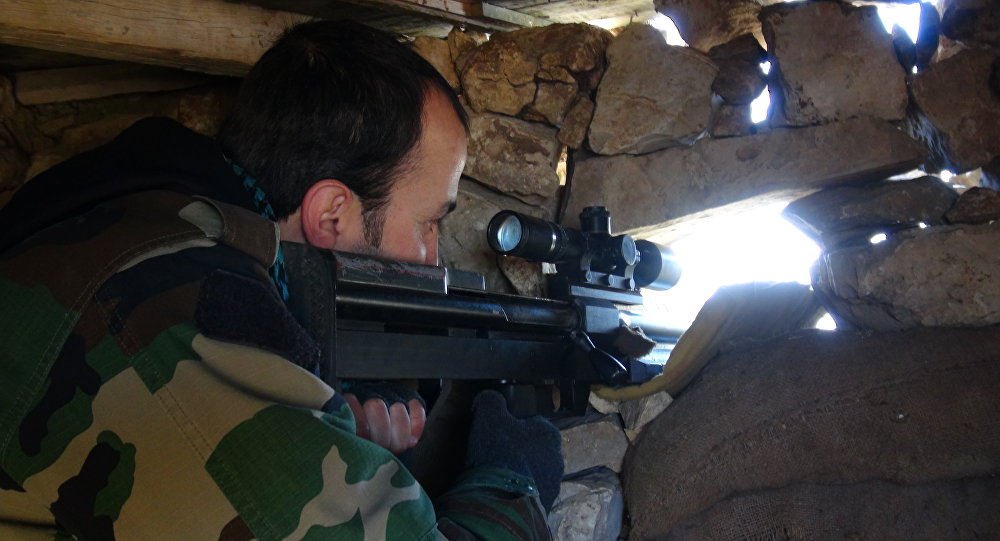