One civilian killed, 10 injured in Daesh mine explosion One civilian was killed and others were injured due to an explosion of a mine left behind by Daesh terrorists in the countryside of Deir Ezzor.

A reporter said a mine left behind by Daesh terrorists went off in a car transporting a number of civilians in the surrounding of al-Shoula village in the western countryside of Deir Ezzor.

The incident killed one person and left 10 others injured. 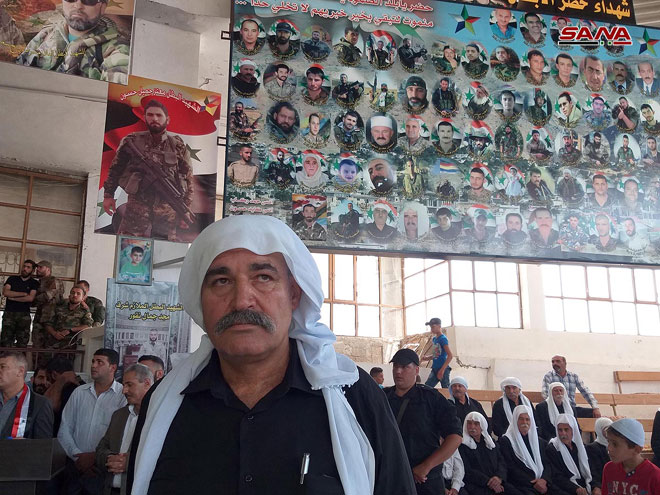 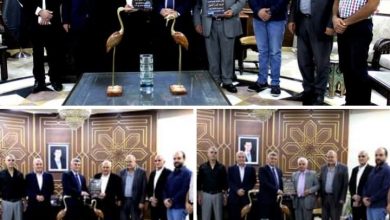 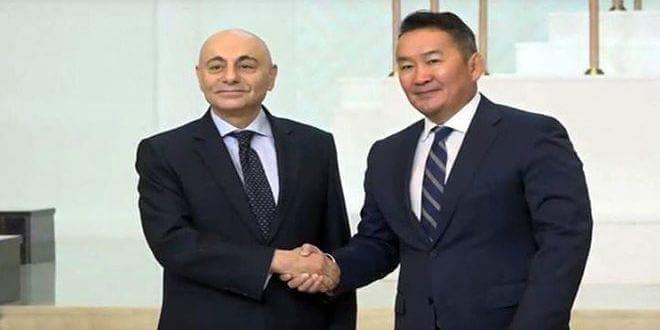 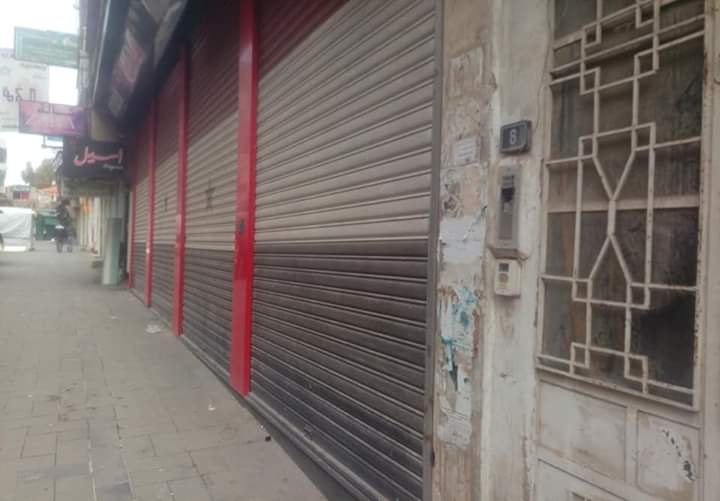