Army units operating in Hama northern countryside conducted on Friday intensive strikes against dens and positions for terrorists, in response to the terrorist groups’ breaches of the de-escalation zone agreement.

A reporter in Hama said in response to Jabhat al-Nusra-linked terrorists’ attacks with rocket shells on safe areas, the army units responded to the sources of fire in Mourek in northern Hama and destroyed their dens in the orchards between Souran and Mourek, north of Hama city.

Many terrorists were killed or injured and their cannons and rocket launching pads were destroyed, the reporter said.

The reporter added that the army units destroyed dens of the terrorists of “Turkestan Party” in al-Ziara and al-Msheik villages on the eastern outskirts of al-Ghab Plain, inflicting losses upon them in personnel and equipment. 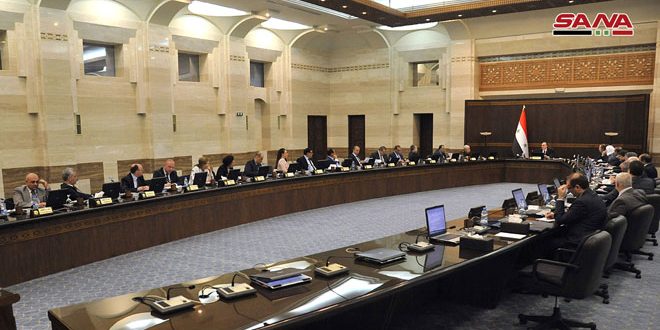 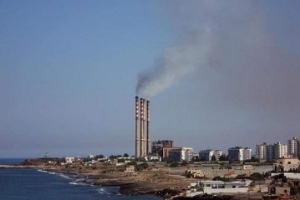 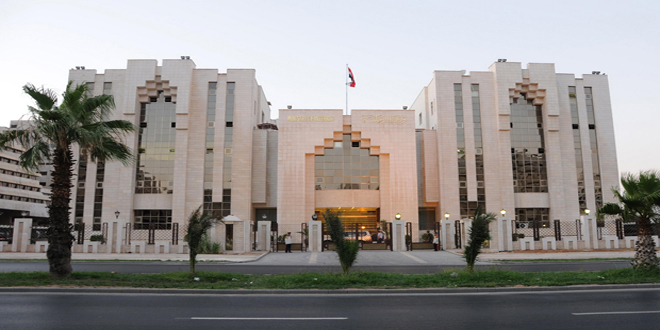 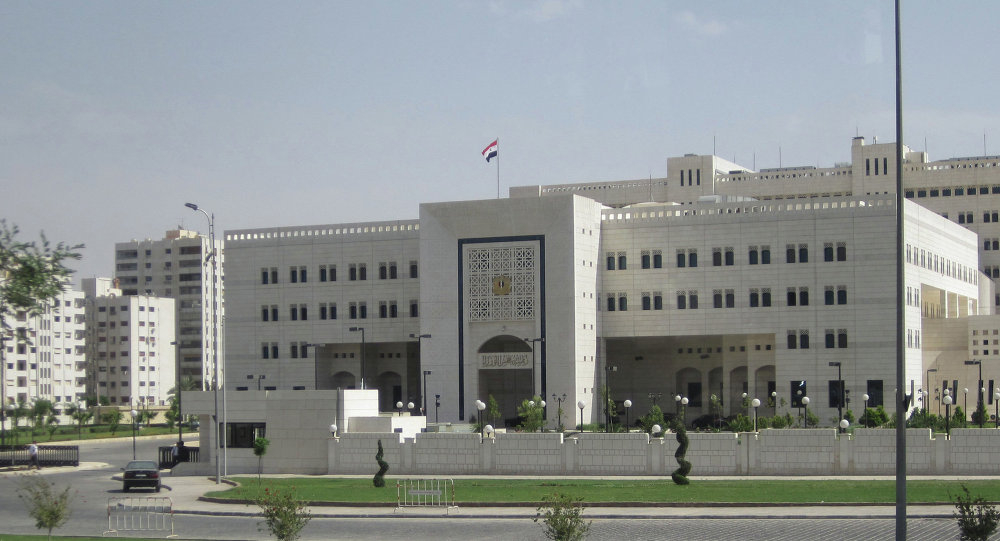