Russian Defense Ministry revealed on Tuesday that images picked up by satellites showed a mass grave near the fence of al-Rukban camp and document the painful conditions of the Syrian refugees in the camp where US occupation troops are deployed.

The US troops are preventing the Syrian displaced from returning to their safe regions.

“Images picked up by satellites, several days ago, monitored the hard conditions that surround the besieged displaced Syrians  in al-Rukban camp… the photos show a mass grave that includes 300 new tombs in the southern side of the camp,” the Ministry said in a statement posted on its website.

It added that most of the buildings in the camp are temporary and unsuitable for living in winter, and the situation of the besieged people are unhealthy as piles of rubbish are put near the residences and there are no warehouses for nutritional substances.

Minister of Transport: Damascus-Aleppo railway in service before end of this year 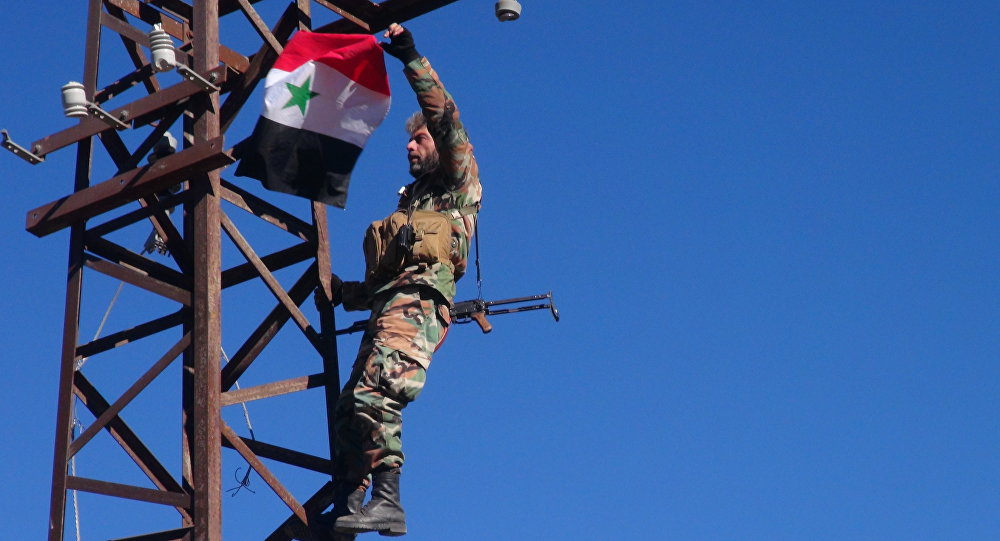 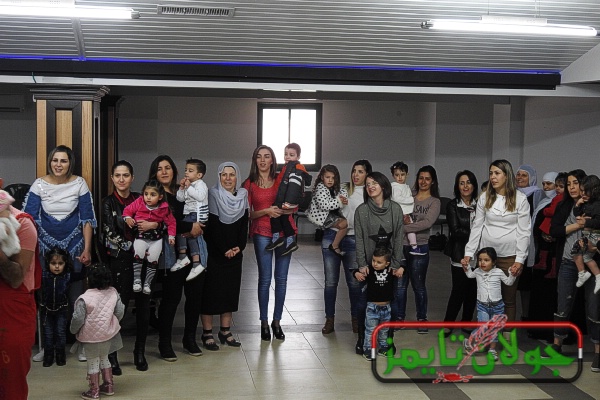 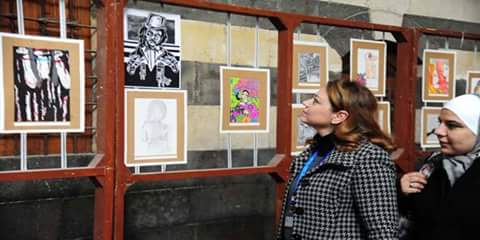