Five persons from one family were killed in a landmine blast left behind terrorists in Tibet al-Imam city in Hama northern countryside.

A source at Hama Police Command said that a landmine from the terrorists’ remnants went off in a house’s yard after a fire broke out near the place where the landmine was planted in Tibet al-Imam city, claiming the lives of four children and their mother, and injuring their father. 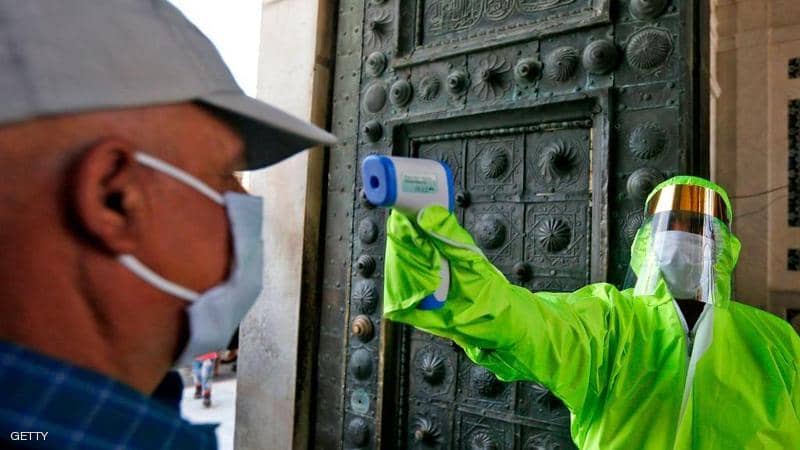 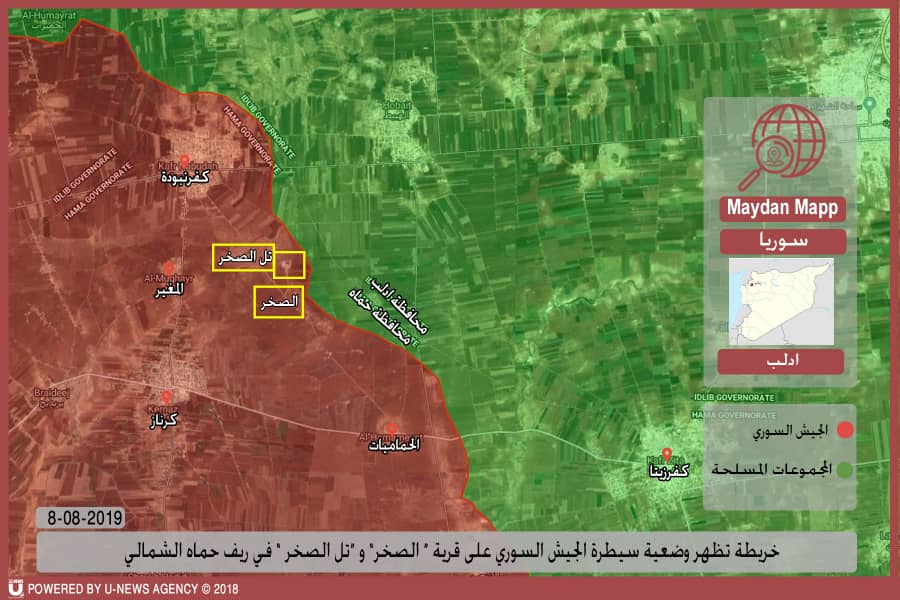 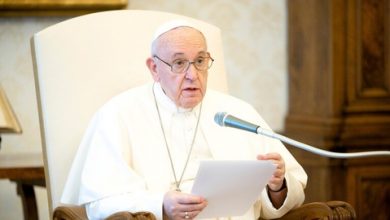