A reporter said that several positions and vehicles of the terrorists were destroyed and many of them were killed or injured during the operation. 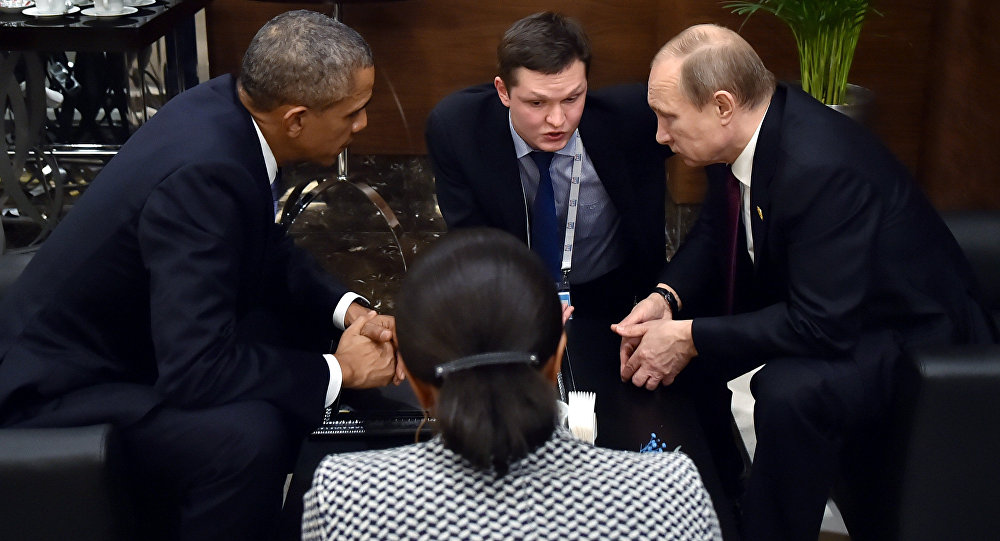 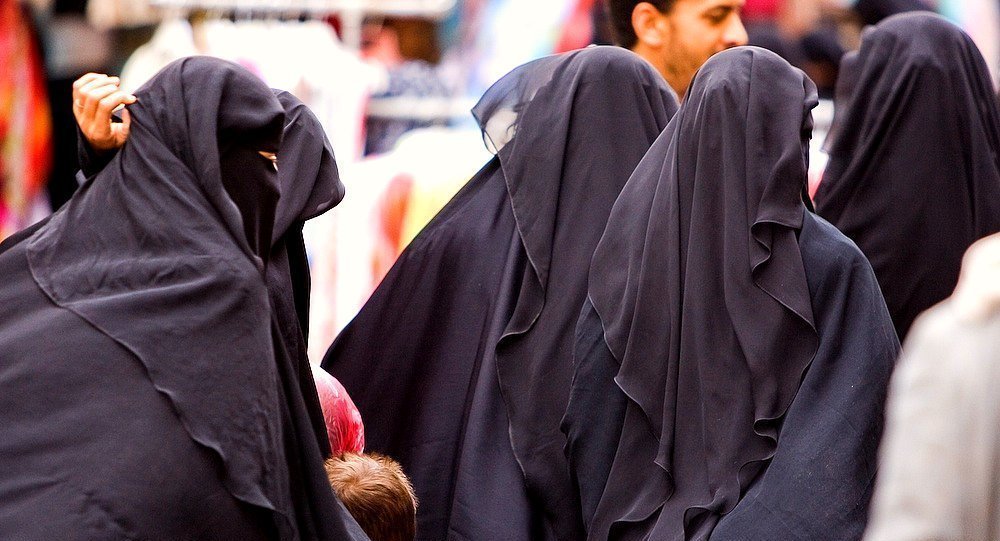