Syrian-Russian Coordination Authorities said in a joint statement that the humanitarian situation in al-Rukban Camp is catastrophic as it is deteriorating due to the criminal situation caused by the terrorists’ atrocities with a US support.

“Smuggling of weapons and the flourishing of human trafficking are worsening the situation of those displaced making their lives unbearable,” the statement added.

The two authorities hoped that the humanitarian aid to be given to Syria would not be politicized as to allocate some of it for restoring the normal life to all the Syrian territories, including the areas where the al-Rukban detainees come from. 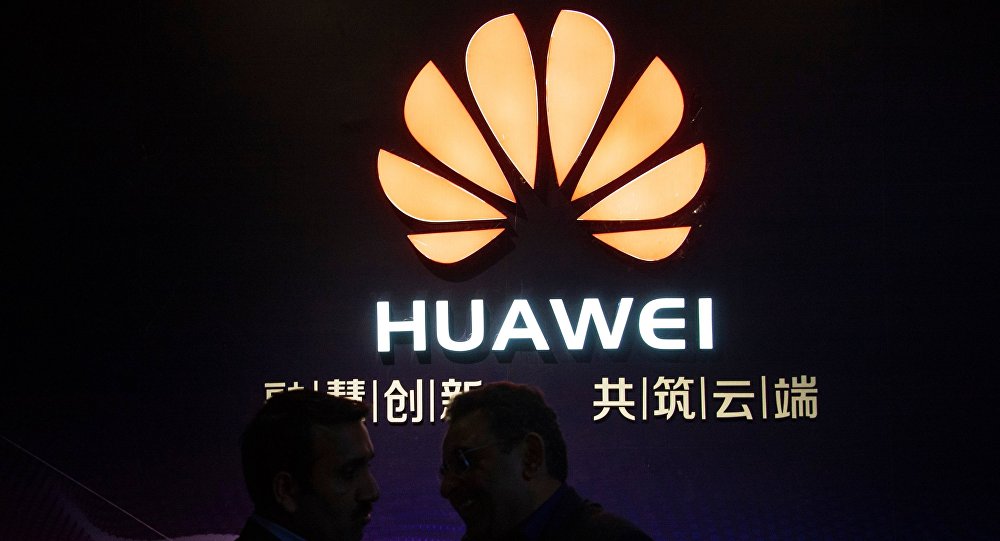 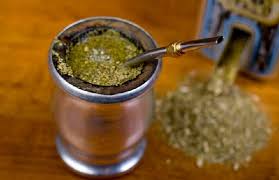