The Syrian Arab Army units have launched intensive strikes on the movements and gatherings of terrorist groups in response to their frequent violations of the de-escalation zone agreement .

The strikes ended up with inflicting heavy losses upon terrorists in personnel and equipment and destroying  several dens , weapons and ammunition for them.

On Saturday, army units foiled an infiltration attempt by terrorist groups from al-Sharea and Tweinah villages into al-Karim village in Hama northern countryside, killing many terrorists. 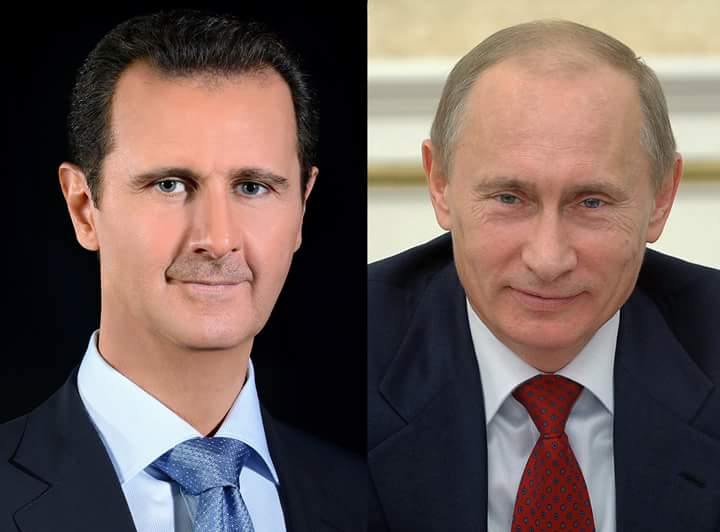 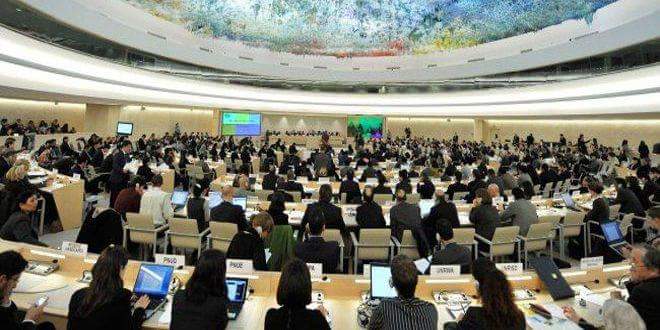 Syria’s statement at Human Rights Council: Israeli violations not possible without US protection 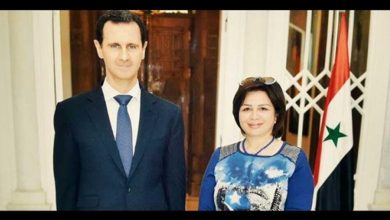 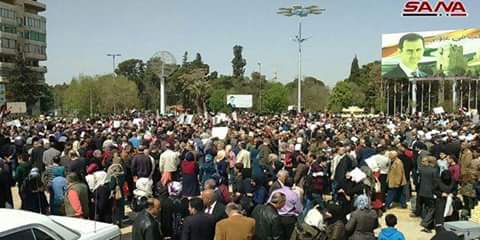 A protest in Aleppo denouncing Turkish and US interference in Syria