Army units destroyed gatherings and dens of terrorists in the northern countryside of Hama and the southern countryside in framework of their retaliation to their frequent breaches of the de-escalation zone agreement and their attacks against military posts and the safe villages and towns.

The reporter in Hama said that army units on Monday morning conducted bombardments against positions of Jabhat al-Nusra terrorists and the affiliated groups after tracking their movements on the outskirts of the villages of al-Hwaiz, al-Hwaija, Jisr Beit al-Ras, al-Twaina and al-Sharia in the northwestern countryside of Hama.

The reporter added that army units targeted terrorists with the suitable weapons as a number of them were killed and others were injured, in addition to destroying their fortified positions, weapons and equipment.

Later, the reporter said that an army unit destroyed two vehicles for Jabhat al-Nusra terrorists in Morek in Hama’s northern countryside, killing a number of them. 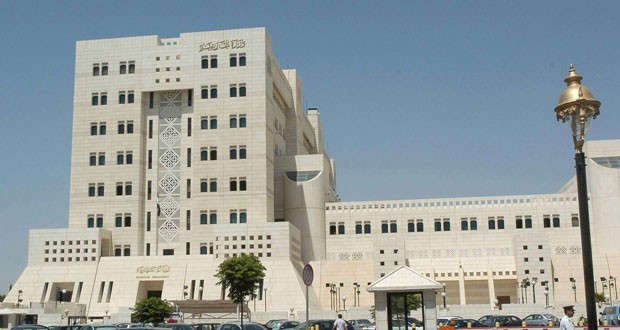 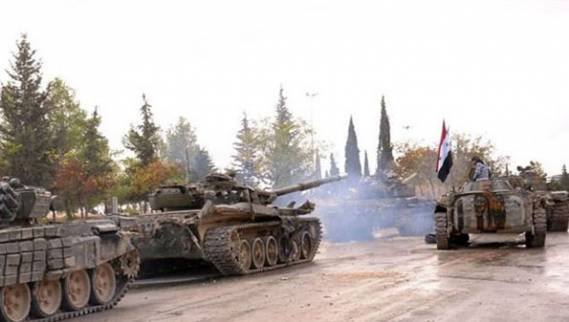 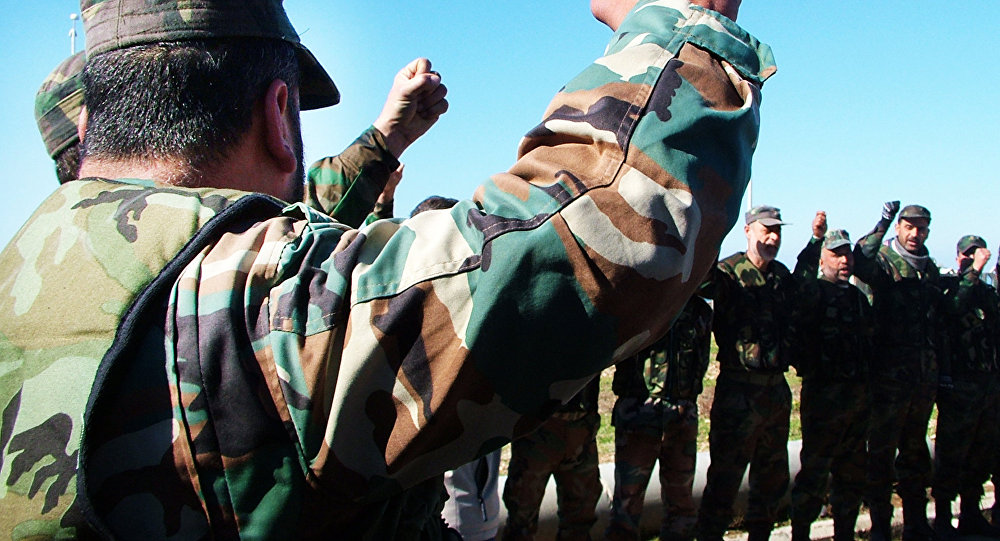