International condemnations of Trump’s resolution,UN: status of Golan had not changed, Moscow: new escalation of tension in region Moscow has warned against the dangerous step of US President Donald Trump’s recognition of annexing the occupied Syrian Golan to the Zionist occupation entity as being taken out of the legal right and ignores all international UN relevant resolutions.

Spokeswoman of the Russian Foreign Ministry Maria Zakharova affirmed in a statement that such step would lead to a new escalation of tension in the Middle East.

The US president has recognized the annexation of the occupied Syrian Golan to the Zionist occupation entity in a flagrant aggression of the sovereignty and territorial integrity of the Syrian Arab Republic.

Lavrov, in a telephone call with his US counterpart, Michael Pompeo, said that the US approach leads to a flagrant violation of the international law and obstructs the settlement of crisis in Syria.

The UN: status of Golan had not changed after US president Donald Trump’s resolution

UN Secretary General António Guterres said that the status of Golan had not changed after US president Donald Trump’s recognition of the annexation of Golan to the Israeli occupation entity.

“The UN policy regarding Golan is reflected by the relevant resolutions issued by Security Council, Reuters quoted the UN Spokesman as saying, adding that this policy will not change 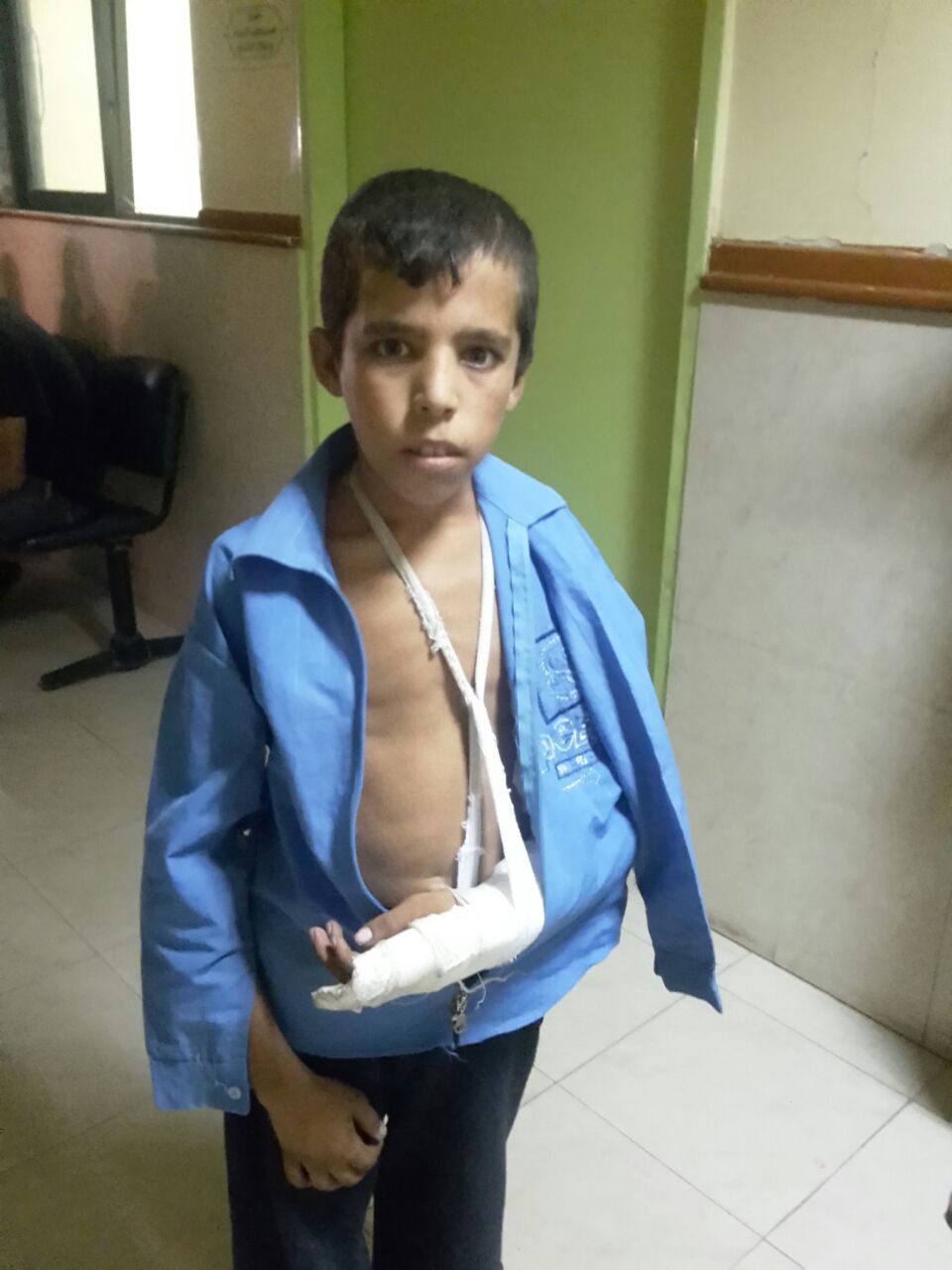