The Syrian Arab Red Crescent started to distribute humanitarian aid among the locals and the displaced who have returned to their hometowns in Daraa southern province.

SARC said in a statement that a convoy of humanitarian aid embracing 35 trucks was distributed among the neighborhoods of Daraa al-Balad, Daraa Camp and al-Sad Road.

The statement indicated that the aid is provided by the International Federation of Red Cross and Red Crescent Societies (IFRC), UNICEF and the Danish Refugee Council (DRC).

The Syrian Government works on providing the required facilitations for delivering aid to the needy and those who have been affected by the terrorist war waged against Syria in different areas.

Thousands of food baskets have been distributed in different villages and towns  across Daraa province since they were liberated from terrorism by the Syrian Arab Army. 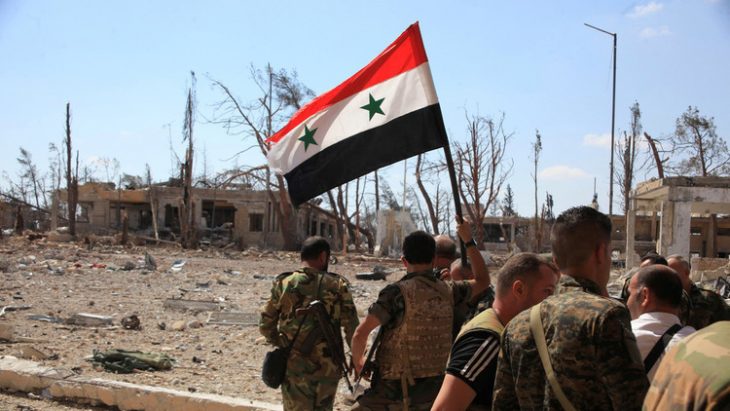 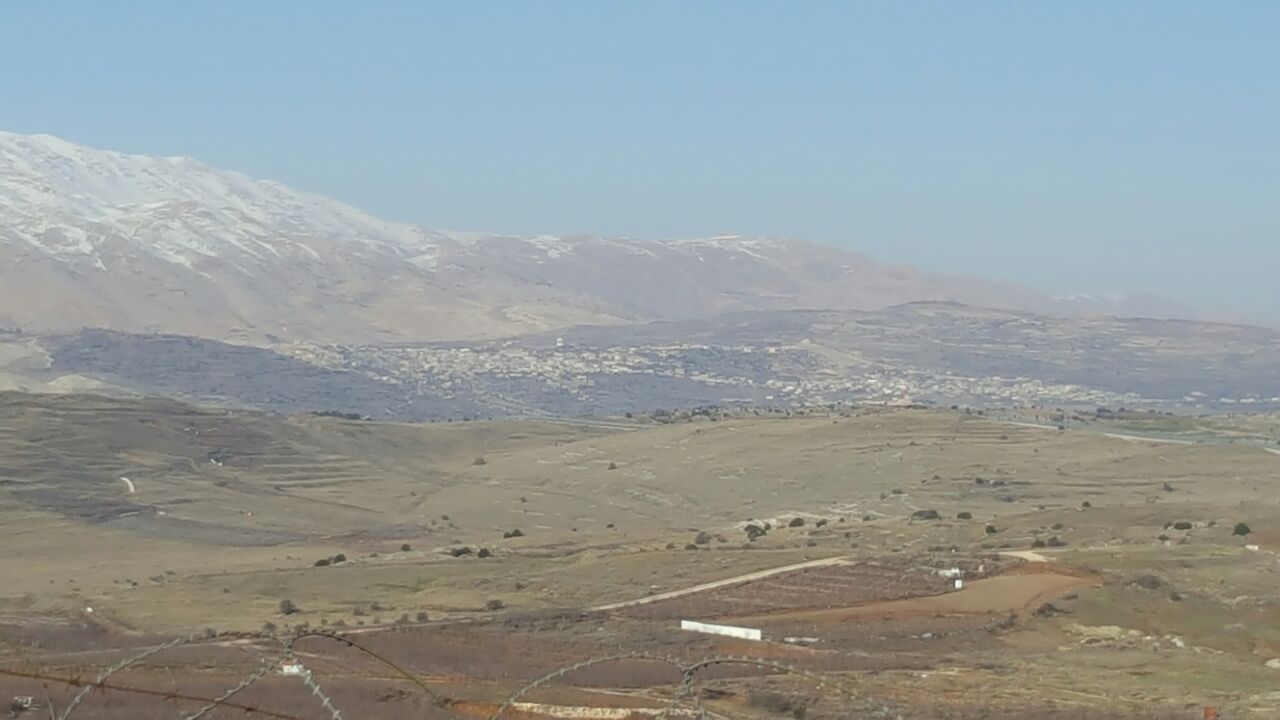 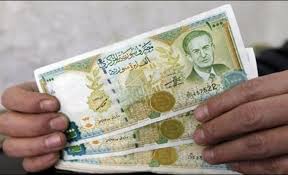