Tens of youths legal status who deserted the compulsory military service or the military reservation has been settled  in Deir Ezzor province.

Head of  Polarization Center in Deir Ezzor lieutenant colonel Mashhour Shadoud said that the legal status of tens of youths in the province has been settled through the committee of the center which works in coordination with the dignitaries and elders of the tribes to mobilize youths in the Syrian al-Jazeera region.

“The number of youths whose legal status has been settled till Saturday reached up to 600,” Shadoud noted.

A number of youths whose status has been settled expressed sincere thanks for the efforts exerted by the bodies concerned in the domain of settlements and reconciliations.

They affirmed that serving the homeland and defending it is a great honor for all the Syrian people. 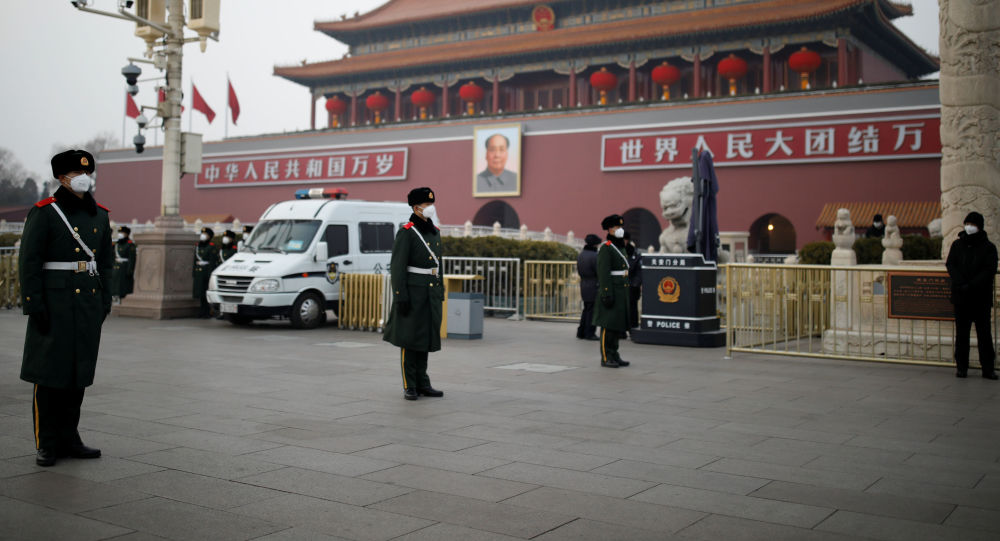 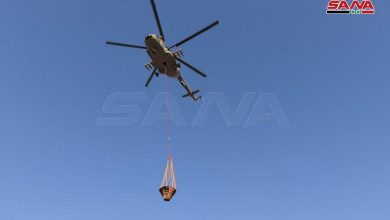 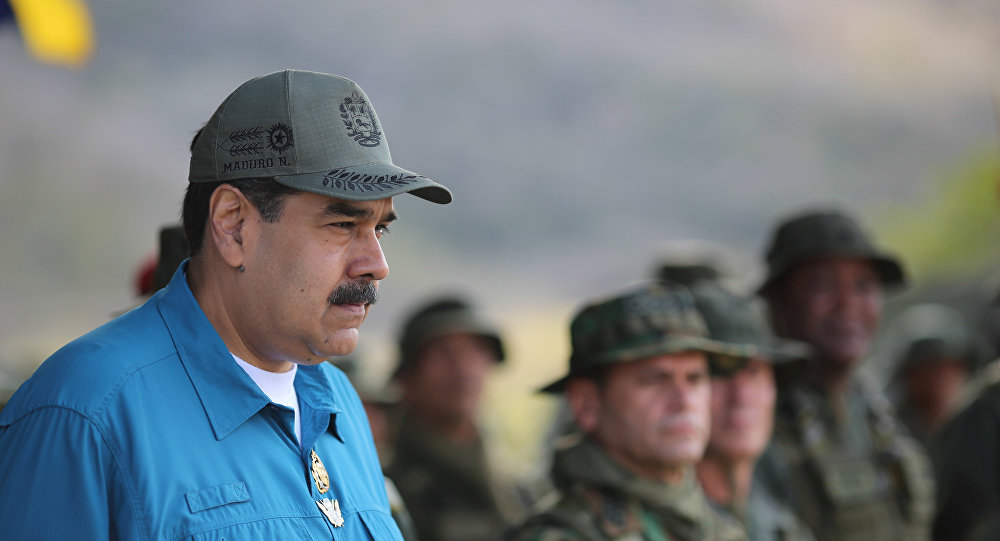