US, Israeli made weapons, ammo left by terrorists sized in Quneitra Countryside

The authorities on Tuesday found weapons and ammunition, some of which are US-made and Israeli-made, left behind by terrorists in Quneitra Countryside.

A reporter said that the among the sized weapons were 37mm, 23mm and 14.5mm medium-caliber, ammunitions of anti-armor launchers, various ammunitions, a western-made detector of explosive devices and mines, binoculars, satellite communication devices (Thuraya),  a western-made satellite internet transmitter, medical equipment and various medicines of Jordanian, Saudi and Kuwaiti-origin in addition to a number of stolen vehicles used by the terrorists before their were defeated.

The competent authorities continue to cooperate with the army units positioned in the area and the people to comb villages and towns in Damascus and  Quneitra countryside after they have been cleared of terrorism to remove the terrorists’ remnants of weapons, ammunition and explosives and secure theses areas completely. 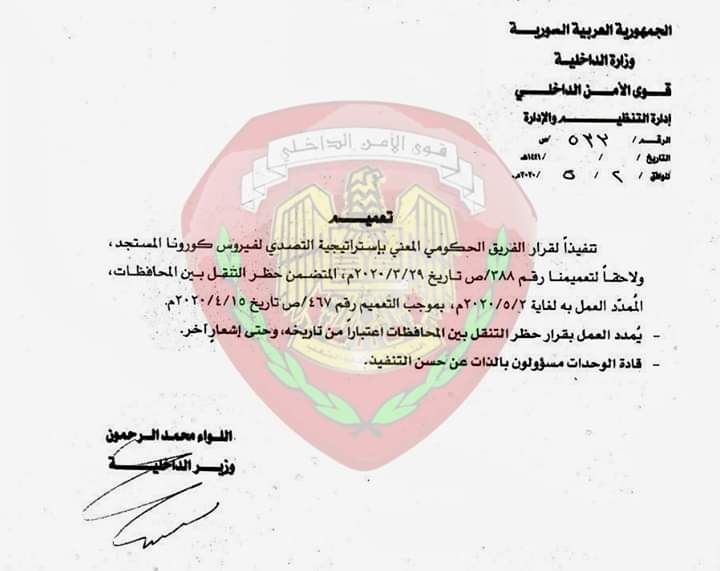 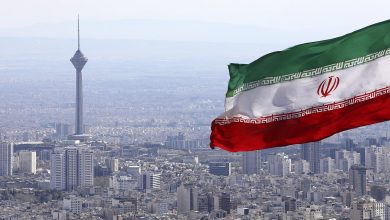 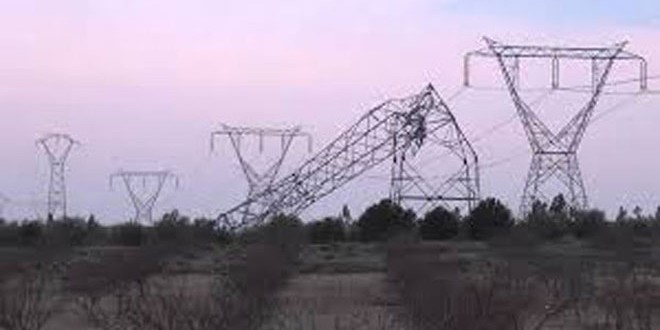