Syrian Arab Army units carried out fire strikes  on the directions of infiltration and hotbeds of terrorist groups in the countryside of  Hama and Ideb in response to their repeated breaches of the de-escalation zone agreement.

A reporter said that army units on Monday targeted with rocket and artillery strikes dens of Jabhat al-Nusra terrorists on outskirts of al-Taman’a town and in Tar’e and Um Jalal villages in  Ma’rat al-No’man area in Idleb southern countryside .

In Hama northern countryside,  army units, the reporter added,  carried out intensitve artillery strikes on gatherings  of  al-Nusra terrorists in the villages of al-Mansoura, Tal Waset, and Khirbet al-Naqous.

The strikes resulted in inflicting heavy losses upon terrorists in personnel and equipment and destroying their fortified positions and ammunition hidden in them.

On Sunday, army units carried out concentrated artillery strikes against Jabhat al-Nusra terrorists’ gatherings in the villages of Shahrnaz, Shorlin, al-Karkat and al-Sahriya in Shahshbo Mount in the northwestern countryside of Hama. 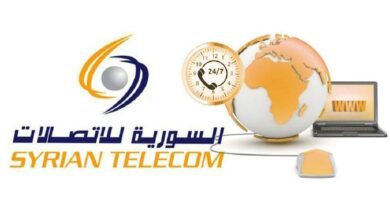 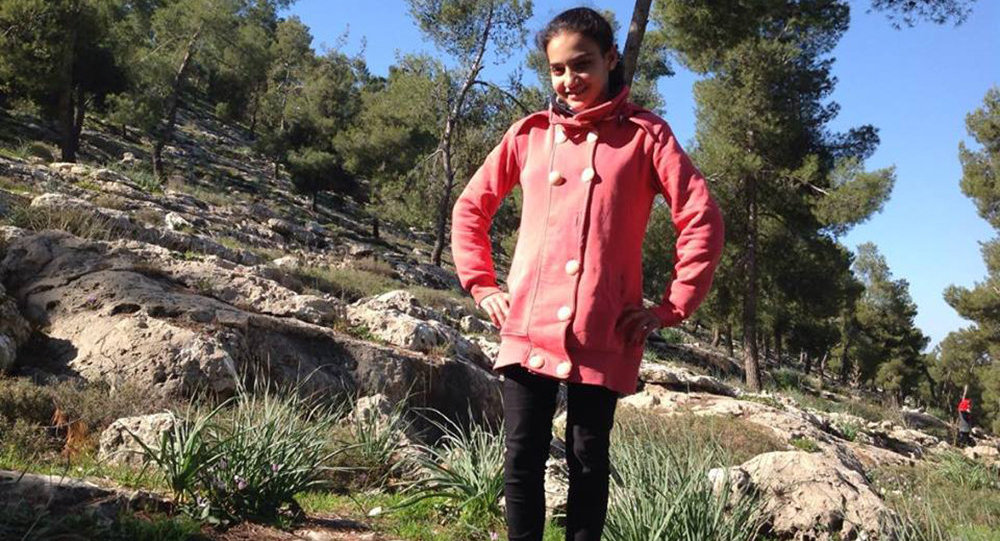