Syrian Arab Army responds to terrorists’ breaches, eliminates many of them in northern Hama

The Syrian Arab Army on Friday carried out intensive strikes targeting terrorist groups in northern Hama in response to their breaches of the de-escalation zones agreement .

A reporter said that an army unit monitored movements by terrorists from Jabhat al-Nusra and the “Turkistani Party” in the towns and villages of al-Ankawi, al-Huwaiz, al-Sharia, Qalet al-Madiq, and al-Huwaija in Hama’s northwestern countryside, and dealt with the terrorists using the appropriate weapons, destroying their vehicles and weapons and leaving them dead or injured.

The reporter also said that army units carried out with concentrated fire the movements and bases of al-Nusra terrorists in the villages of Shahernaz and Sahab in Hama’s northern countryside, destroying them and injuring a number of terrorists.

Earlier, the reporter said an army units conducted precision artillery strikes on a group of Jabhat al-Nusra terrorists in Tel Hawash while trying to sneak into the safe areas in  the northwestern countryside.

The reporter added that the army units carried out intensive operations on the dens of terrorists of the so-called “al-Ezza Brigades”  on the outskirts of al-Latamina and Kafar Zita.

The operations resulted in killing or injuring a number of terrorists and destroying  their shell-launching pads. 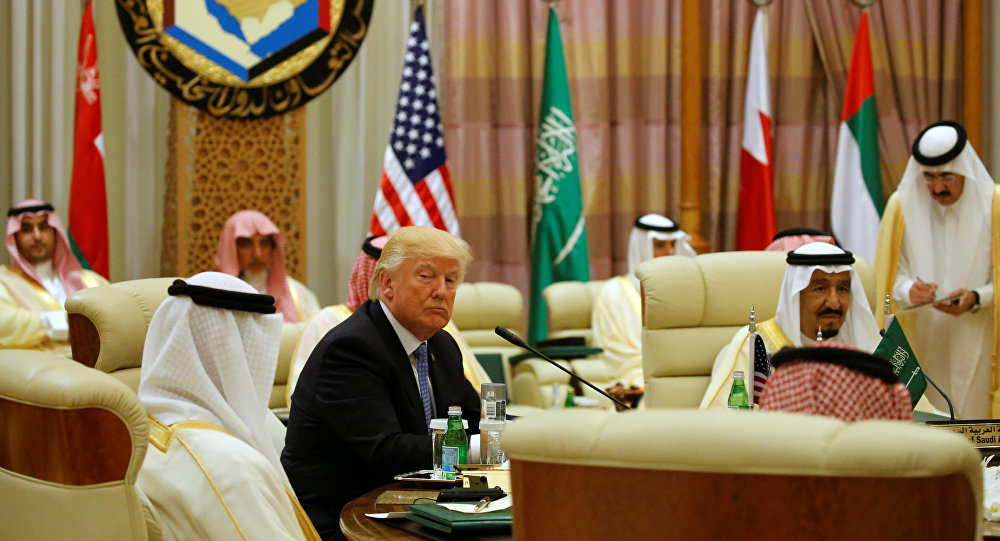 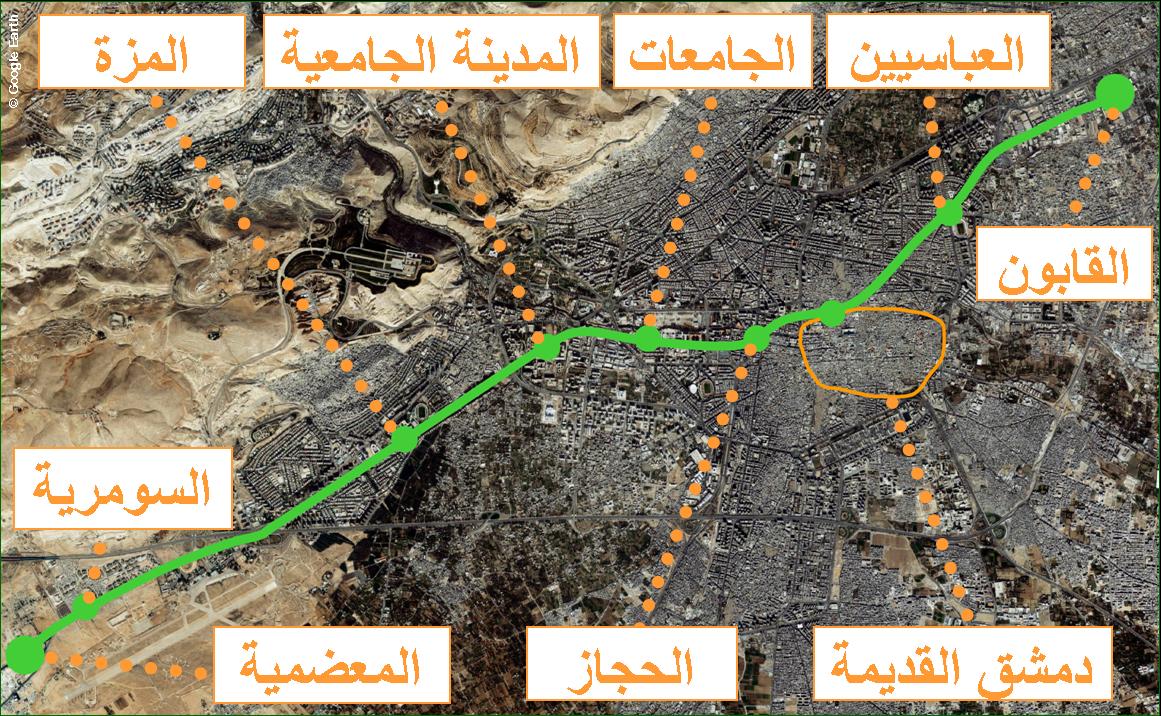 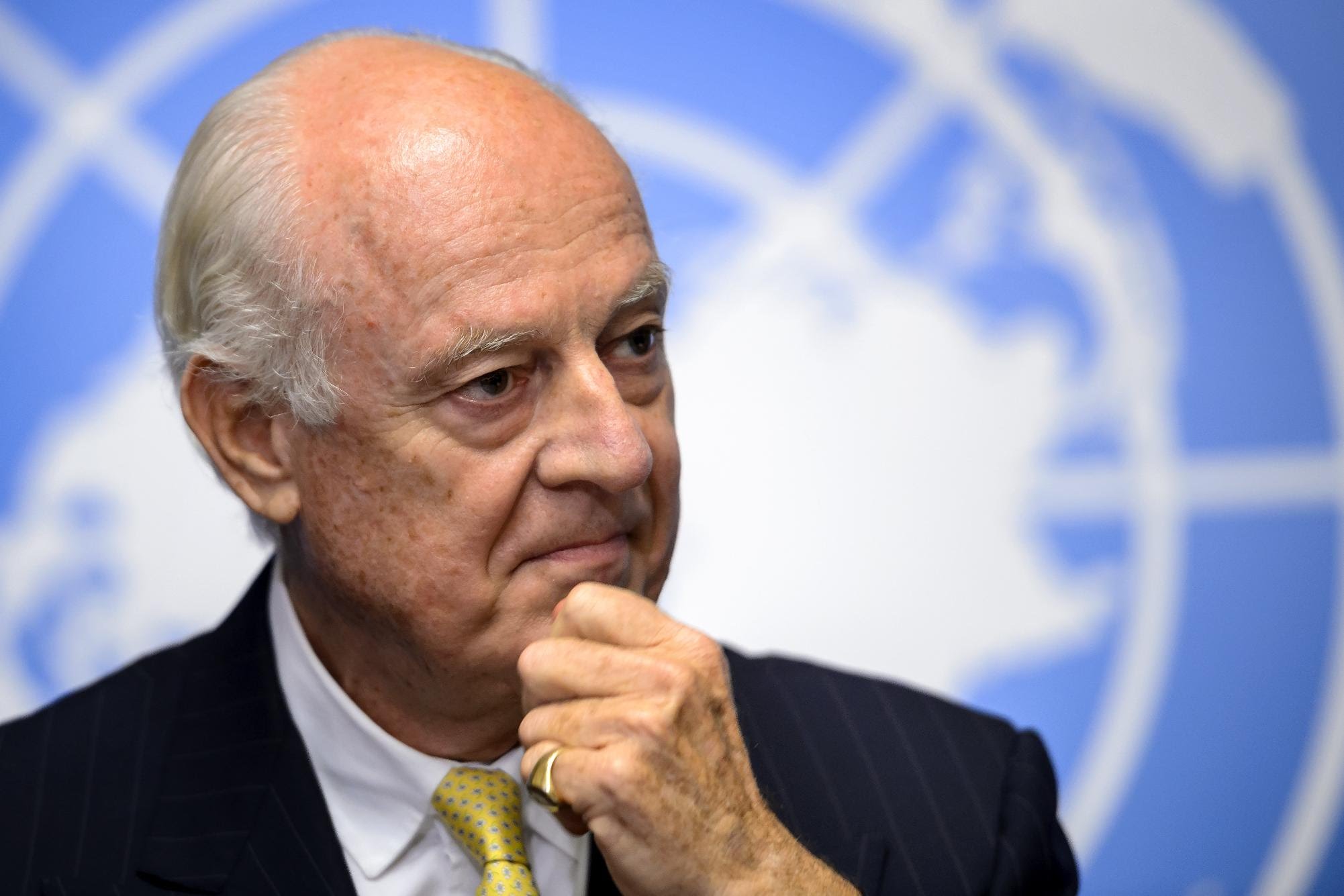