The competent authorities in Quneitra found on Saturday weapons, equipment and medicine, some of them of Israeli-made, left by terrorists in Quneitra countryside. 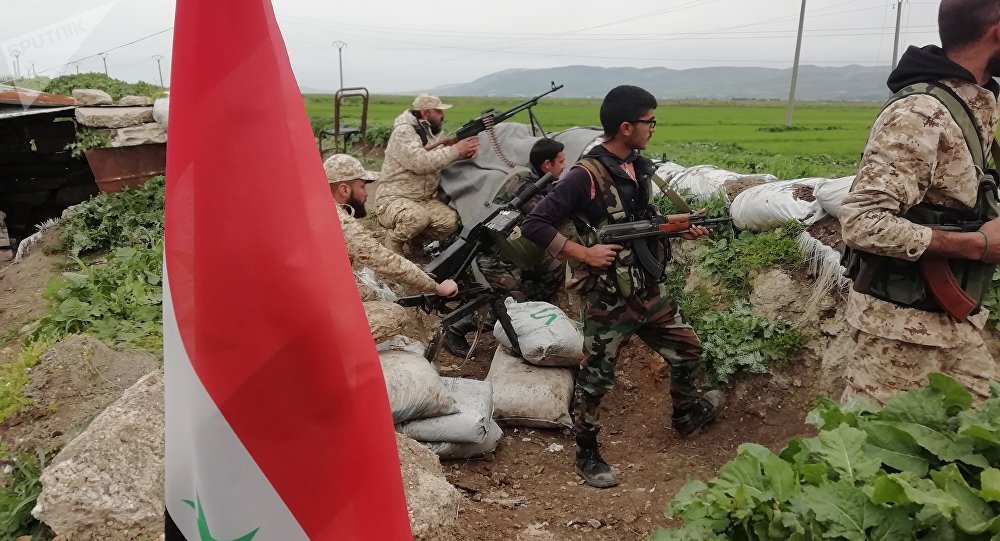 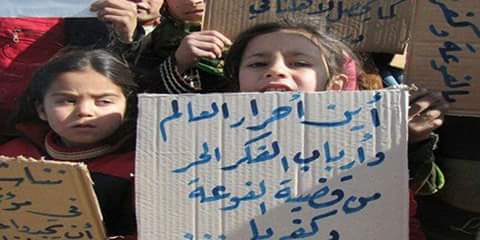 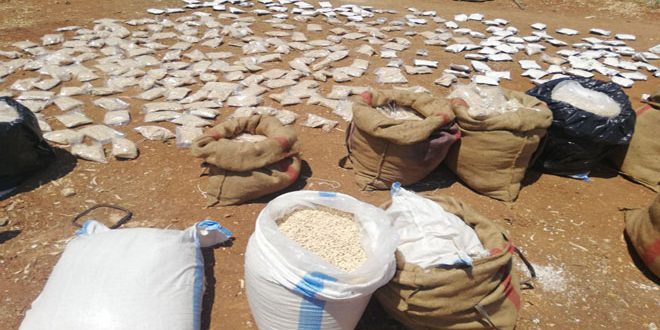