Citizens of the occupied Syrian Golan reiterated their rejection of the Israeli occupation repressive practices and the unjust measures, the last of which was the proclamation of occupation’s Prime Minister to establish a new settlement in Golan named “Trump.”

The Golan citizens affirmed their adherence to the Syrian Arab identity and belonging to their homeland, Syria, confronting all the aggressive occupation procedures.

A number of the Syrian families in Majdal Shams, Baka’ata, Ayn Qinyah and Masa’ada villages said that the proclamation of Netanyahu to set up a settlement in the occupied Golan is an aggressive and illegal procedure which contradicts with the UN charter and resolutions.

Liberated captive, Bishre al-Maqt, stressed that citizens of Golan will face the Israeli unjust measure which is considered as a first step in the Zionist scheme to settle more of the Israeli settlers on the territory of Golan.

Netanyahu announced on Sunday there is a scheme to build a settlement of 110 residential units under the name of “Trump” as a reward for the US President on his proclamation about the occupied Golan. 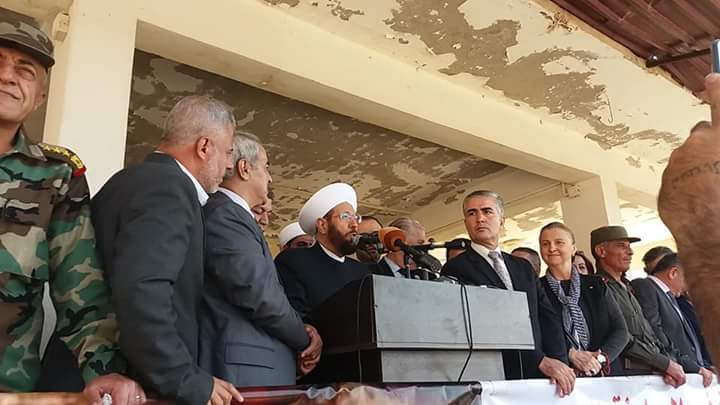 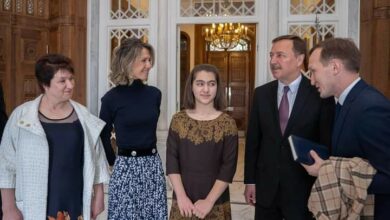 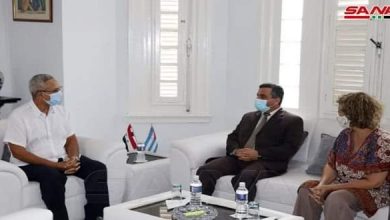