Militias of “Qasd,” supported by US occupation authorities, on Wednesday opened fire at a popular demonstration of families who protest against Qasd practices at al-Arish camp in Hasaka countryside.

Local sources reported that a number of residents at al-Arish camp went out in protest of Qasd militias’ acts demanding to improve the conditions of life there.

Meanwhile the militias faced the protests in violence and opened fire on the families, claiming the lives of two civilians and injuring many others.

The sources added that some of the injuries are in critical conditions. 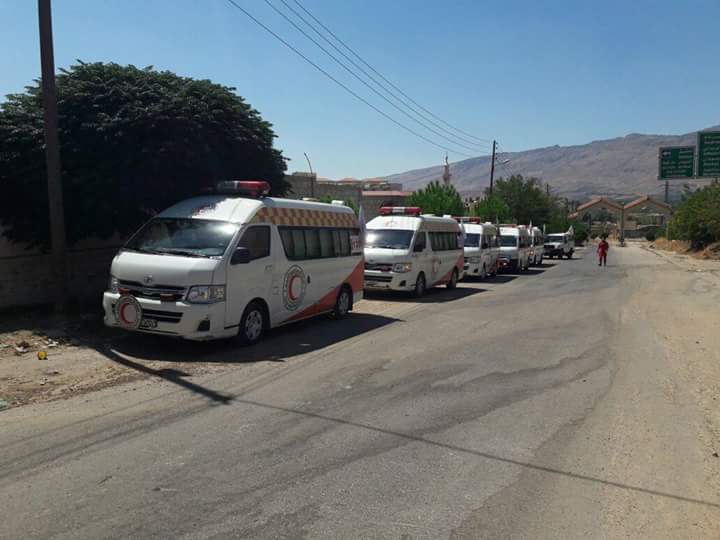 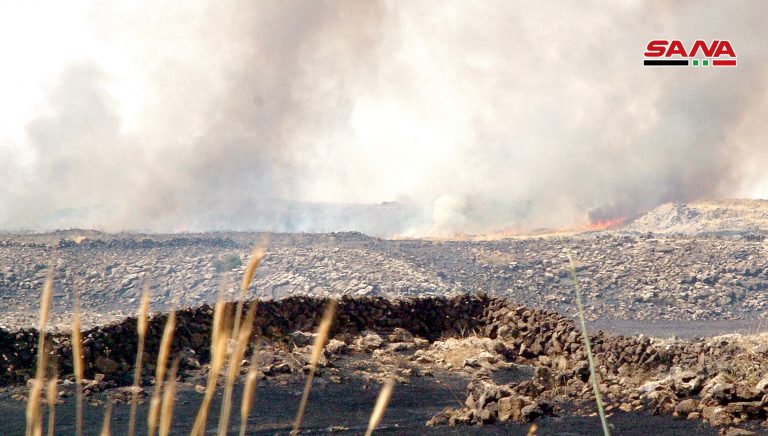 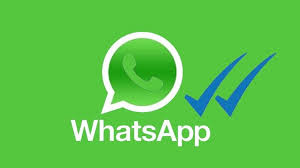