Army units on Thursday destroyed vehicles and weapons of Jabhat al-Nusra terrorists in al-Habeitt and Kafar Nabouda towns in Hama and Idleb countryside.

A reporter in Hama said that the army’s blows left many terrorists either killed or injured as their weapons were destroyed. 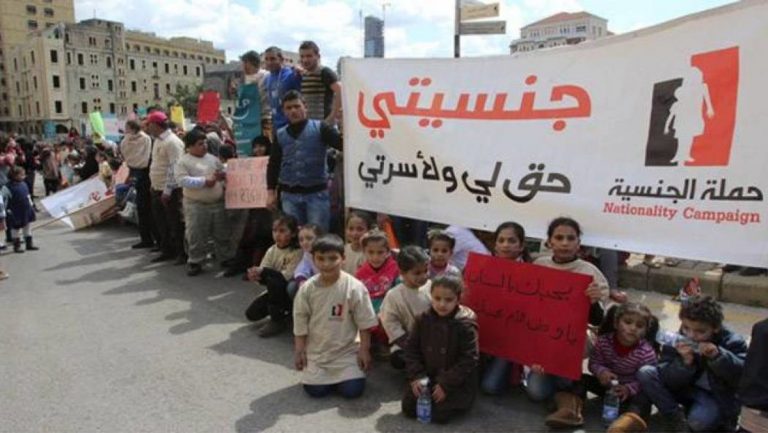 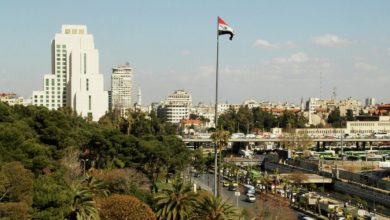 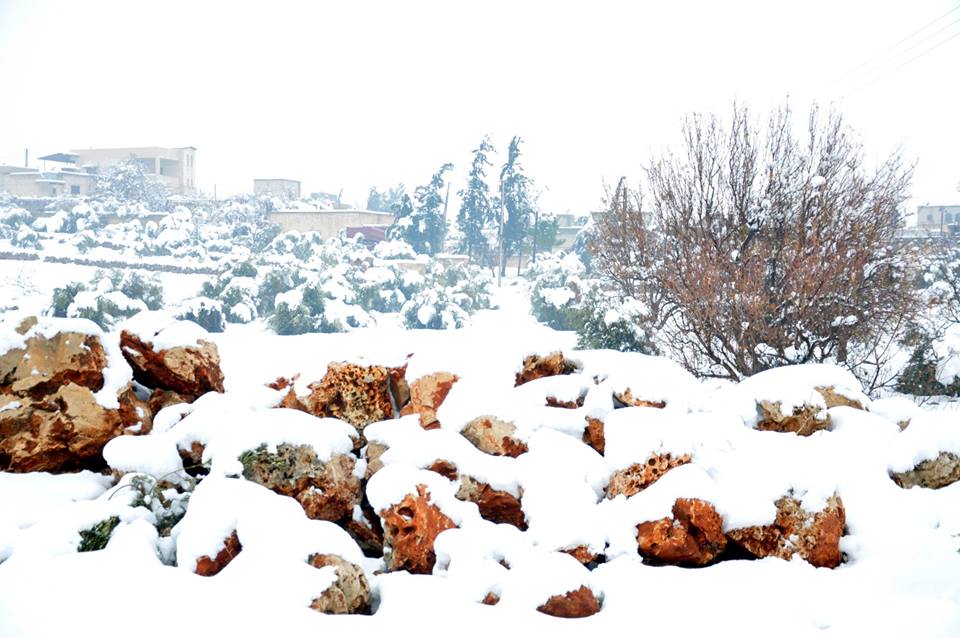 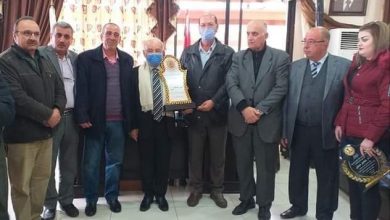