While canvassing the town of al-Huwaiz in the northern countryside of Hama province, Syrian Arab Army units uncovered a field hospital for terrorists containing gas masks, drugs, and medical supplies. A reporter in Hama said the army found a field hospital that terrorists had set up at an irrigation center in al-Huwaiz town prior to their defeat, and that it contained gas masks, medical supplies, and communication devices.

The reporter said the army also found a center for the “White Helmets” terrorists in the town containing documents and data containing names of the terrorists belonging to the “Dira’a al-Ahrar” terror group.” 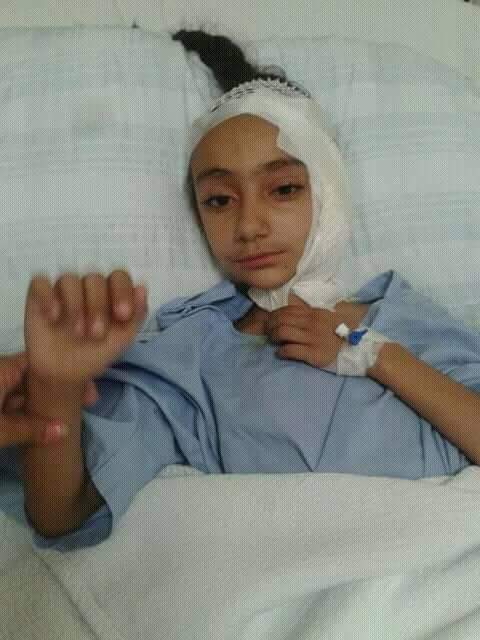 A child martyred, five injured in fresh terrorist attack in Sweida and Daraa 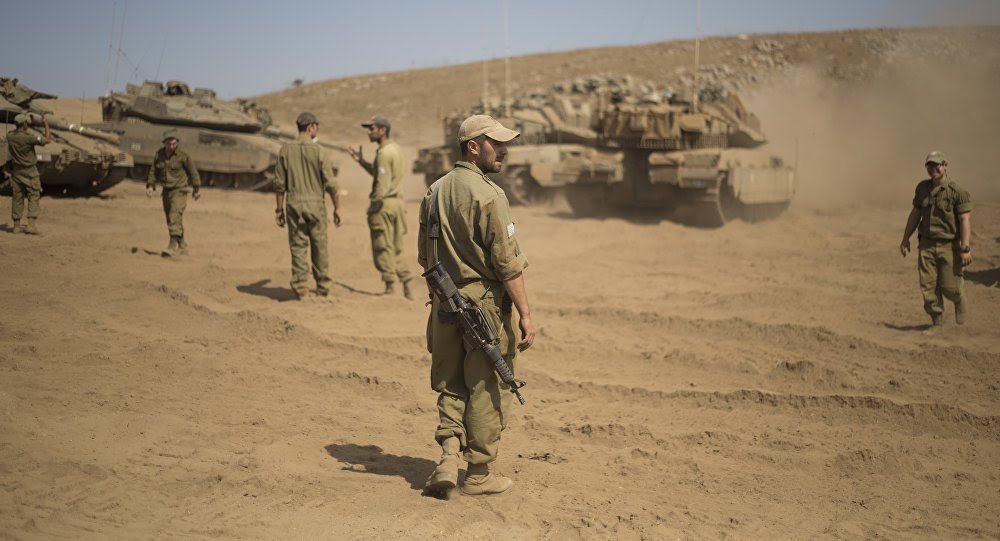