Under the patronage of President Bashar al-Assad, Interior Ministry on Wednesday celebrated the 74th anniversary of the Interior Security forces day in commemoration of  the martyrs of the Parliament garrison who passed away at the hands of the French occupation on May 29th, 1945.

Interior Minister Mohammad Rahmoun conveyed President al-Assad’s congratulations to the police members and officers on this occasion and the pride of the Syrian people for their efforts to preserve security and peace in the country.

The Minister reviewed the noble events of May 29th anniversary. On that day, members of the Parliament garrison recorded one of the national page of heroism and sacrifice.

During the celebration, a number of May 29th martyr’s families were honored. 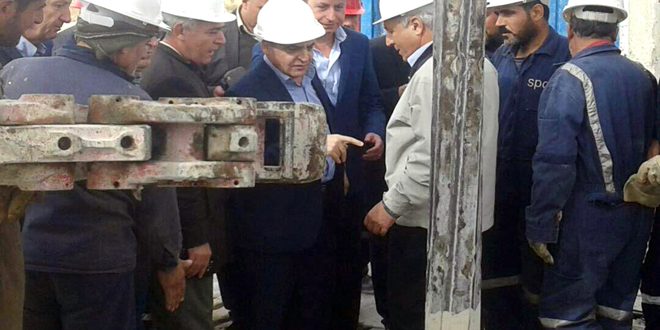 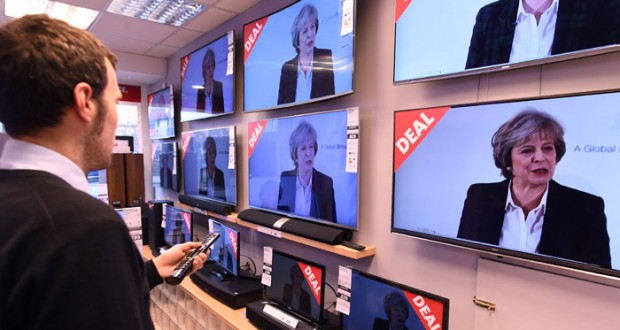 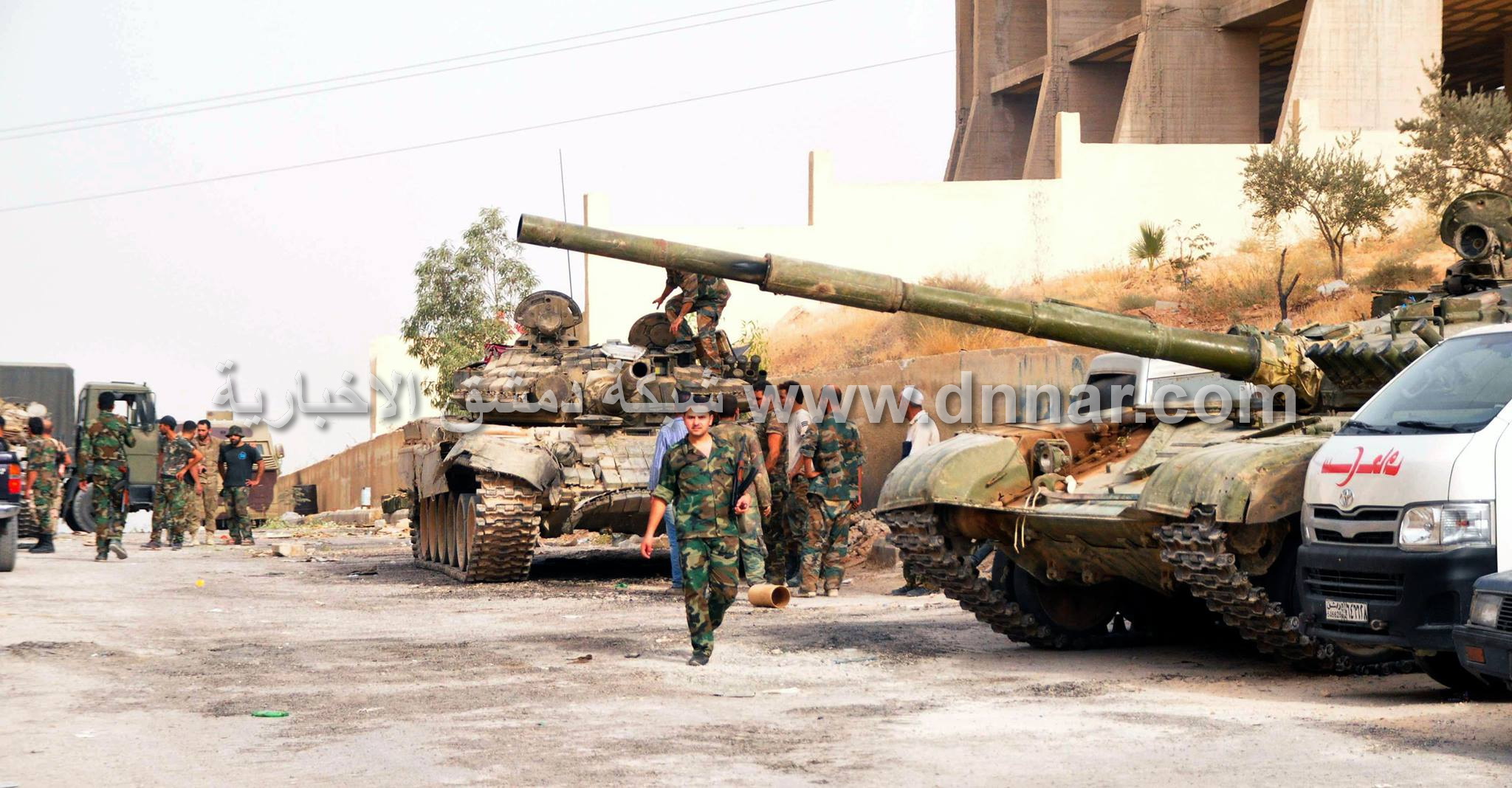