Hamsho ranked first in category/ A / for a height of (145 cm), Sham al-Assad second, Qutaiba Al-Daghli third, then Sham Al-Assad ranked fourth through her participation on another horse and in the fifth place came the Jordanian Equestrian Ibrahim Bsharat. 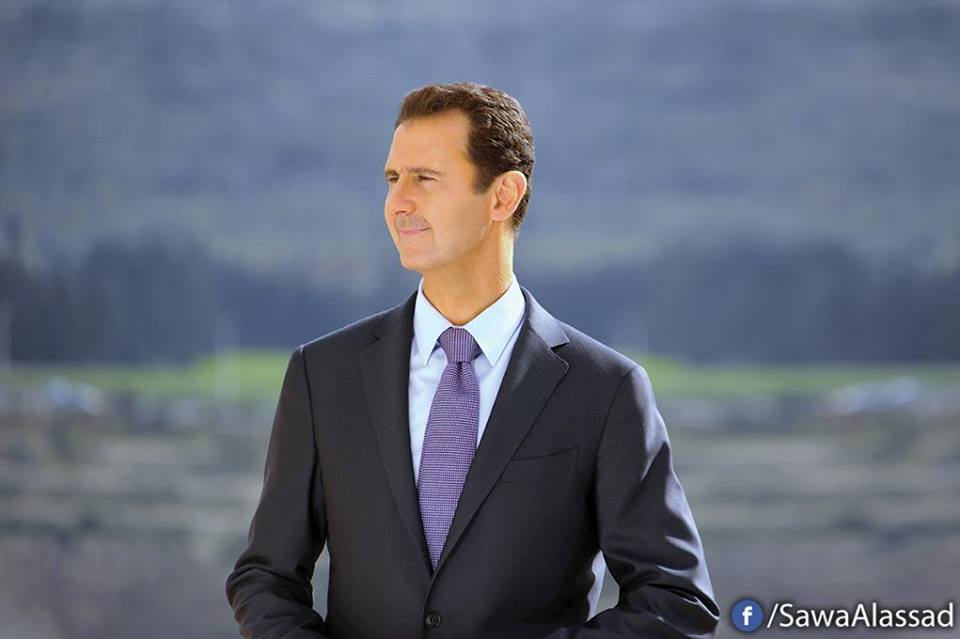 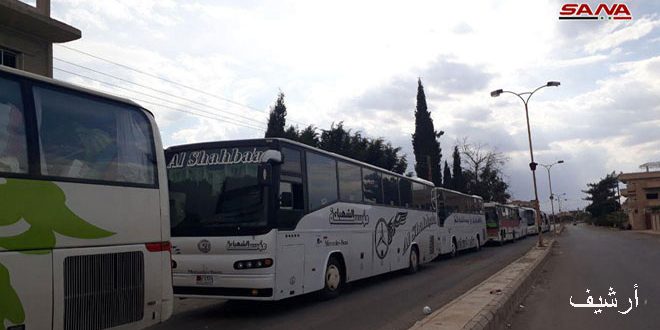 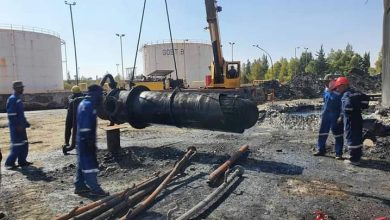 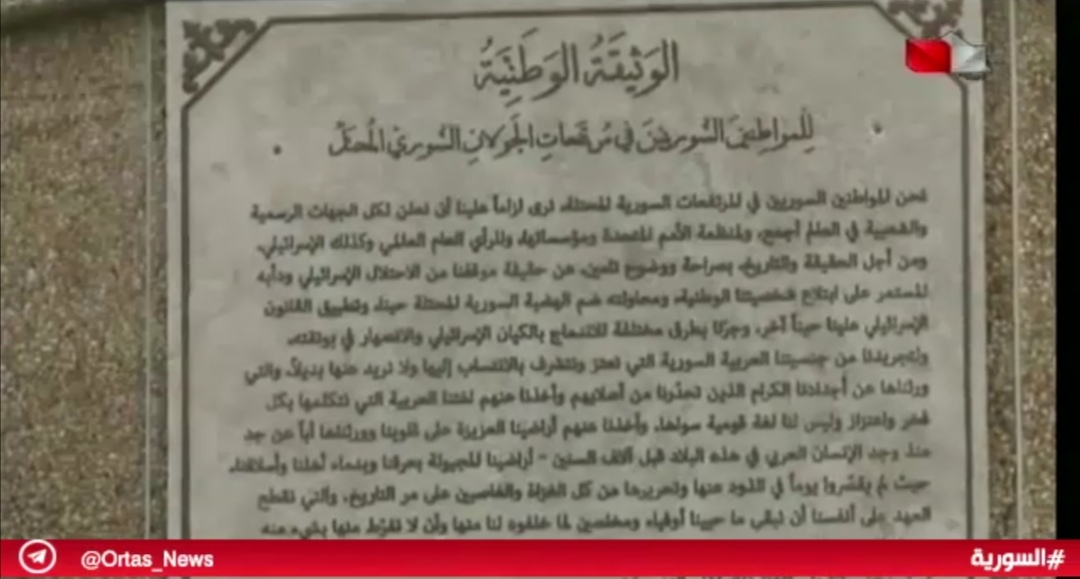