A reporter in Hasaka said that a booby-trapped vehicle went off near a popular restaurant in Mabruka town in Ras al-Ayn western countryside.

On Dec. 4th, a number of civilians were martyred and others were injured in an explosion of a car bomb in Ras al-Ayn City which is under the control of the Turkish occupation and its mercenaries of terrorist organizations. 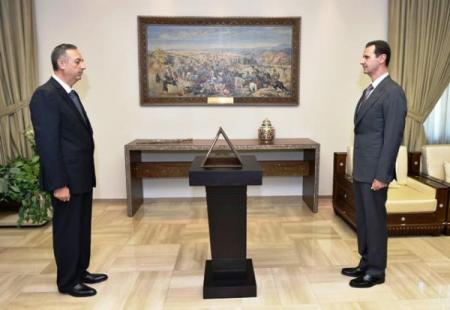 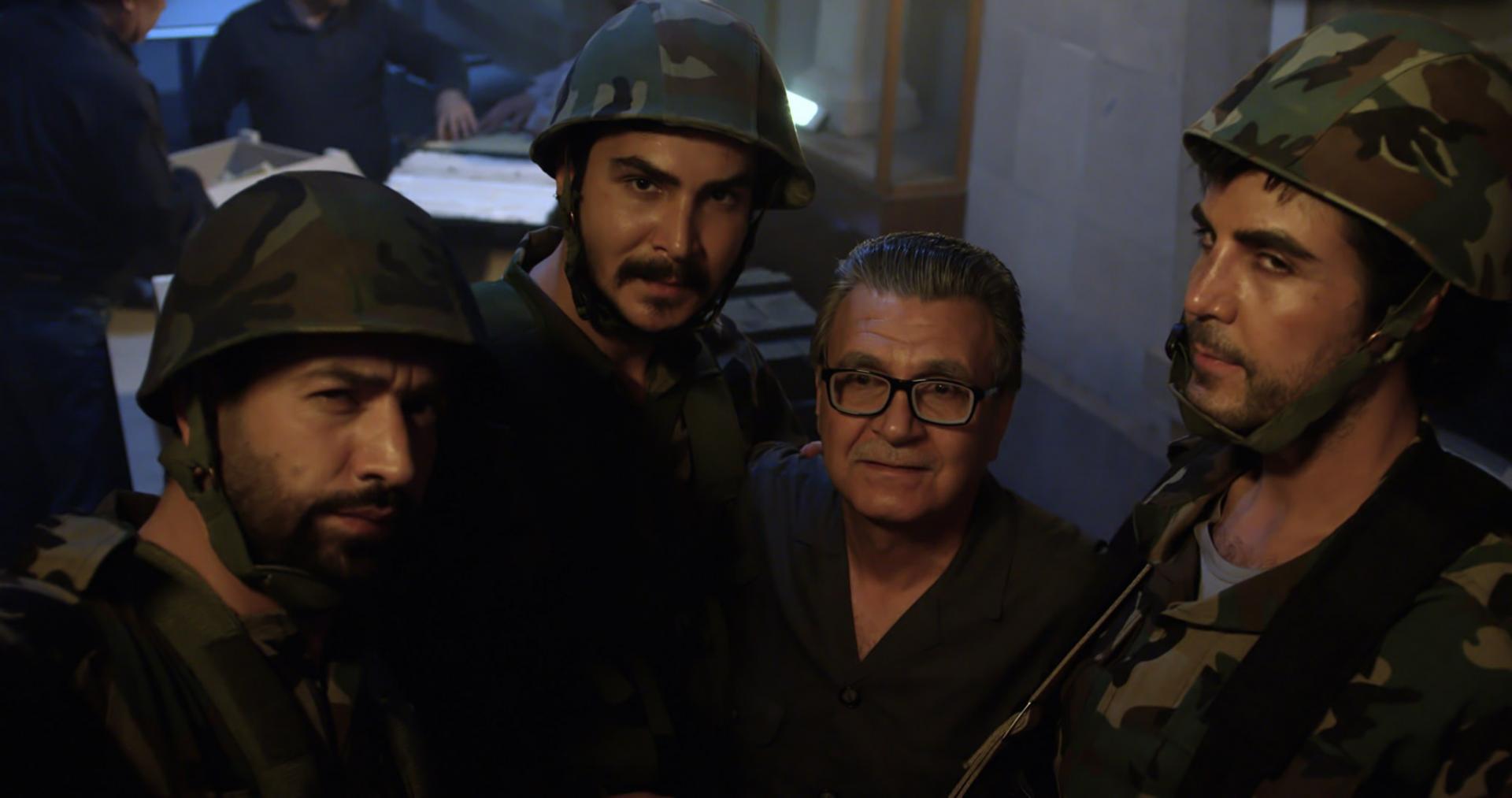 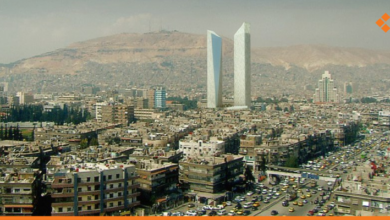 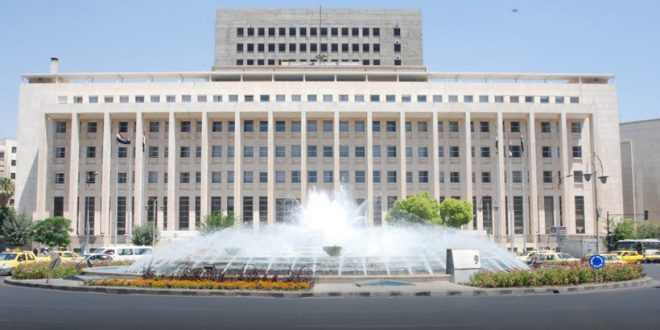