A reporter said that a rocket shell fell on a house roof in Salago village in Lattakia countryside, causing only material damage. 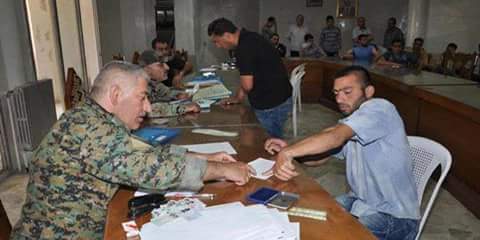 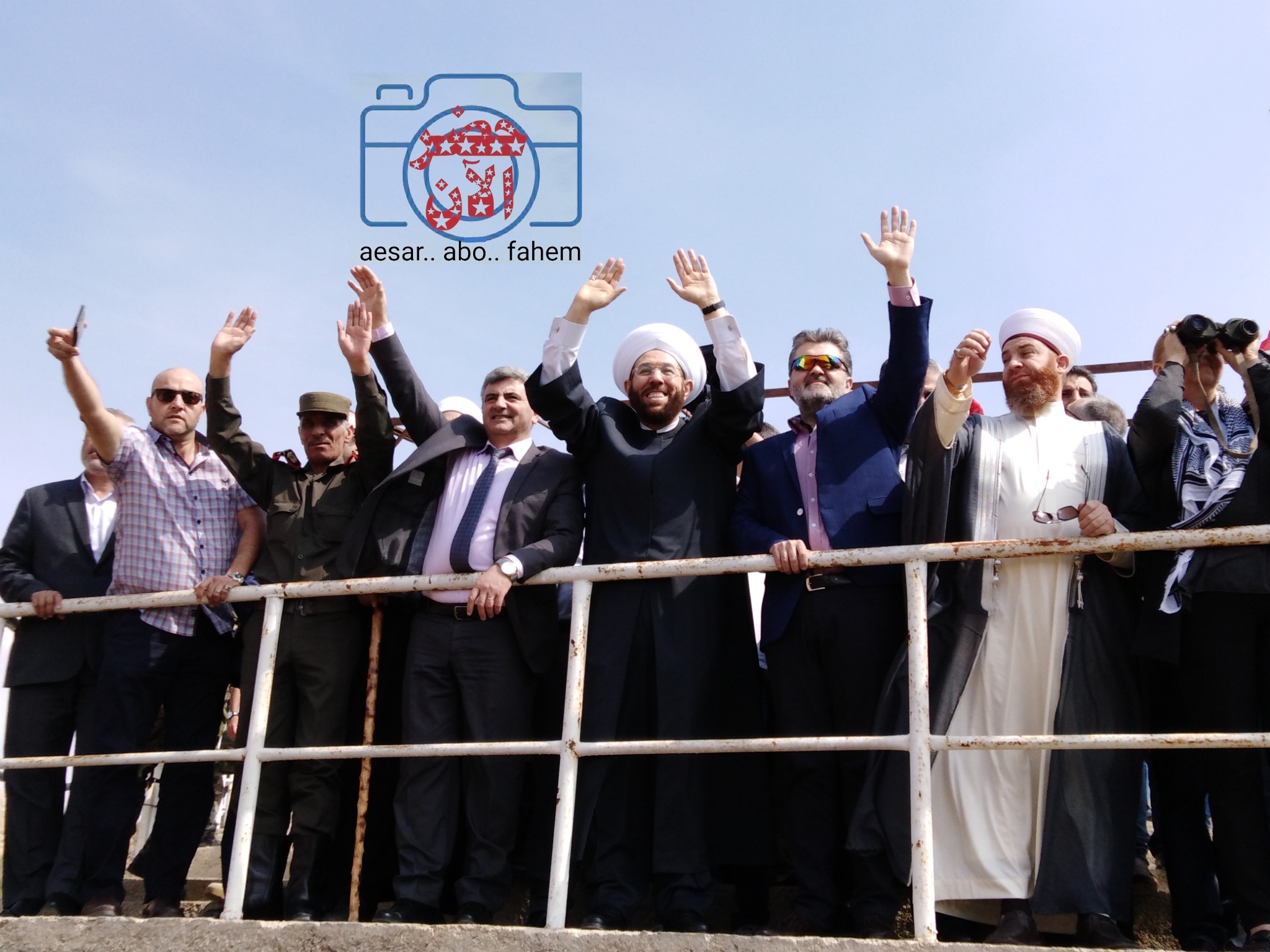