Two civilians were martyred and three others were injured in terrorist groups’ rocket attack on a number of neighborhoods in Aleppo city. A source at Aleppo Police Command said that the terrorist groups positioned on the western outskirts and the northwestern countryside of Aleppo city fired a number of rocket shells on the residential neighborhoods of Masaken al-Sabeel, Tishreen Street, al-Shahbaa al-Jadideh, al-Khaldiyeh and al-Nile Street. The source added that the terrorist attacks caused the martyrdom of two civilians and the injury of three, among them two children, as they were admitted to the hospital. The terrorist attacks also caused material damage to some houses and the public and private properties. 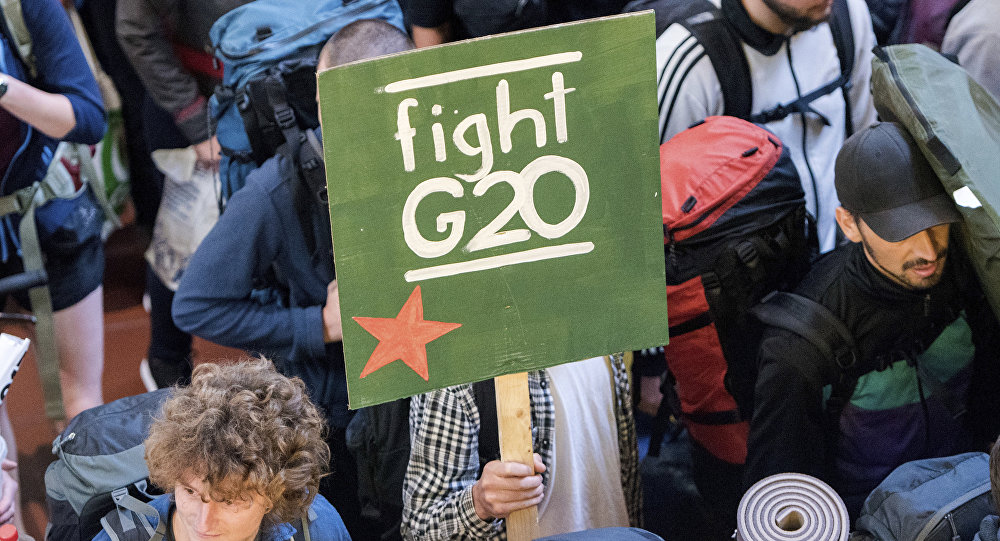 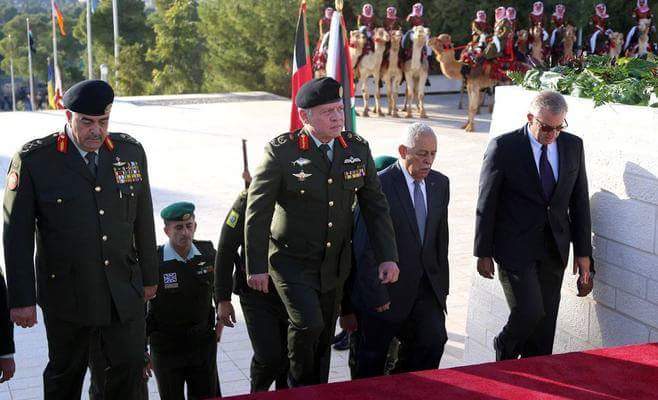 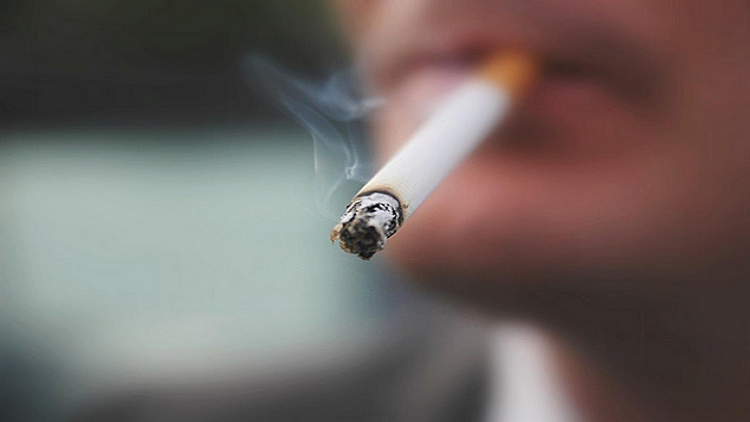