Units of the Syrian Arab Army continued their military operations against Jabhat al-Nusra terrorists on the axis of Khalsa-Qala’Jiah villages, targeting positions of terrorists in Andan and Hreitan in Aleppo northwestern countryside, inflicting them heavy losses.

A reporter said that the army units carried out fierce clashes with Terrorist groups, destroying their dens and the cannon and rocket launch-pads through which they were targeting safe civilians.

Meanwhile, units of the army carried out concentrated strikes, through artillery and rockets, against sites of terrorists and their fortifications in Andan and Hreitan towns to the north of Aleppo.
Golan Times
By :Suhad Alaawar 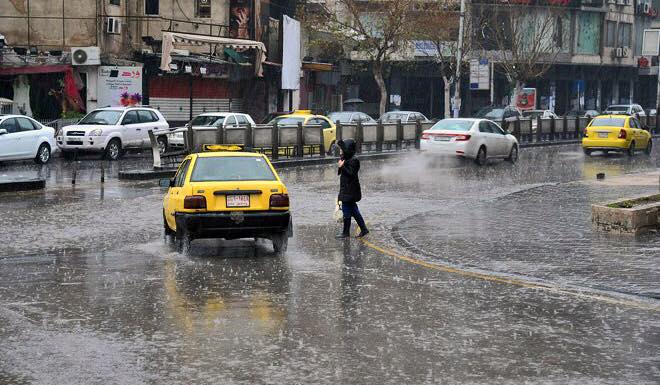 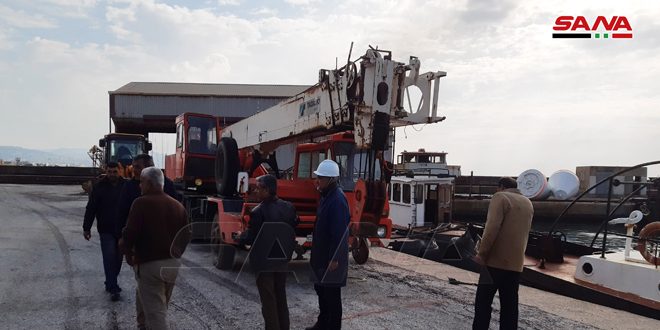 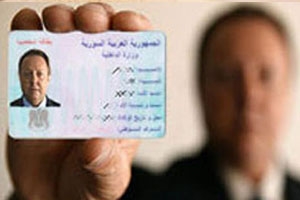 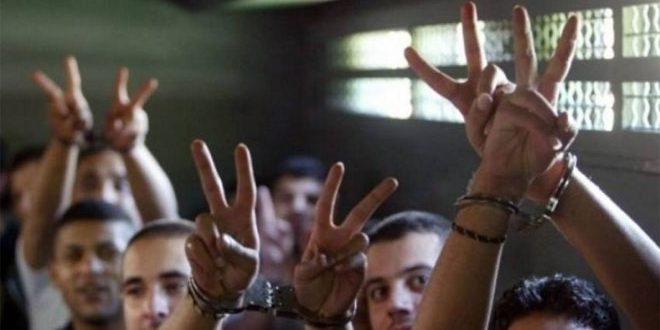