The Russian Defense Ministry revealed that the Israeli enemy aircrafts, during their attacks early Thursday against some areas surrounding Damascus, used a civilian aircraft as a shield against Syrian anti-aircraft systems and endangered dozens of passengers. 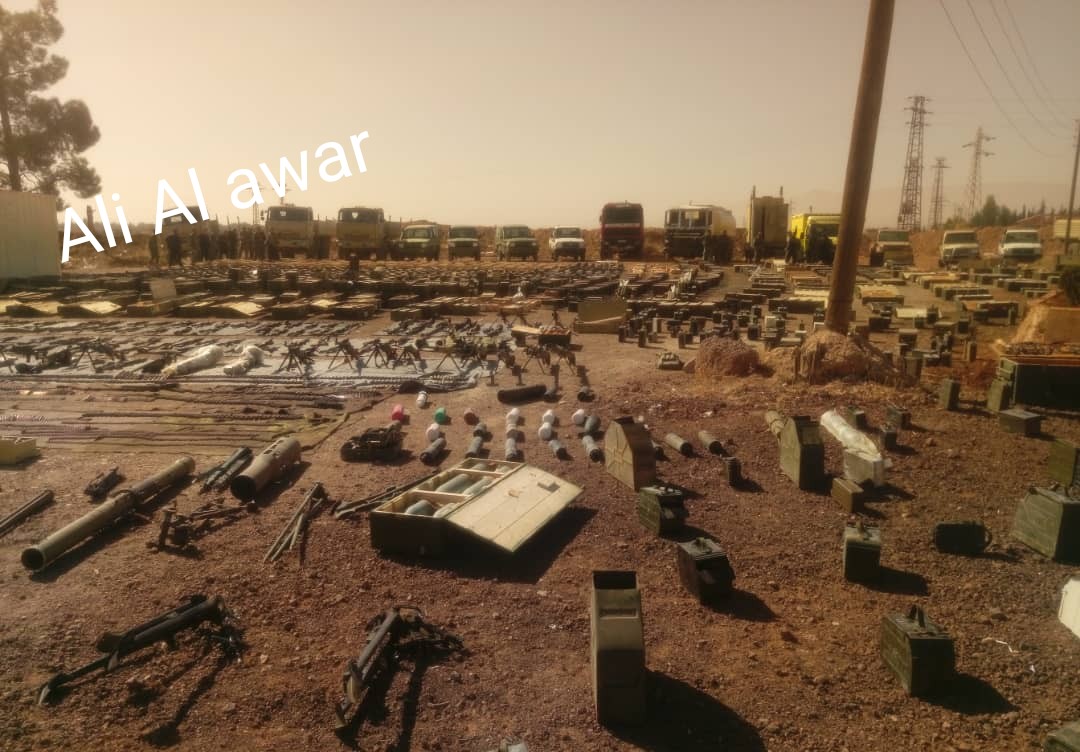 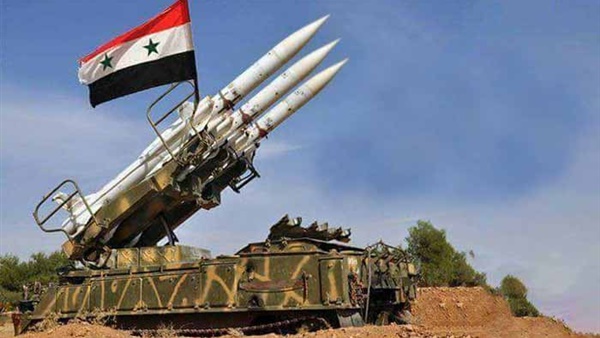