Syrian Arab Army units, during their continuous operations against terrorism in the countryside of Idleb and Aleppo, destroyed, with precision rocket strikes, terrorist groups’ headquarters, equipment and vehicles.

A reporter in Idleb said that the army units carried out new operations, during which they carried out  concentrated rocket strikes on the positions of Erdogan’s regime-backed terrorist groups in the towns of Juzif , Sfouhen, Kafr Awayd, Kansafra, Ahsem, Binin, al-Futira, al-Bara and Sarjah in Jabal al-Zawiya, in addition to al-Mastumah in Idleb countryside.

The strikes resulted in the killing of many terrorists, the destruction of their equipment and vehicles and a headquarters for their leaders. 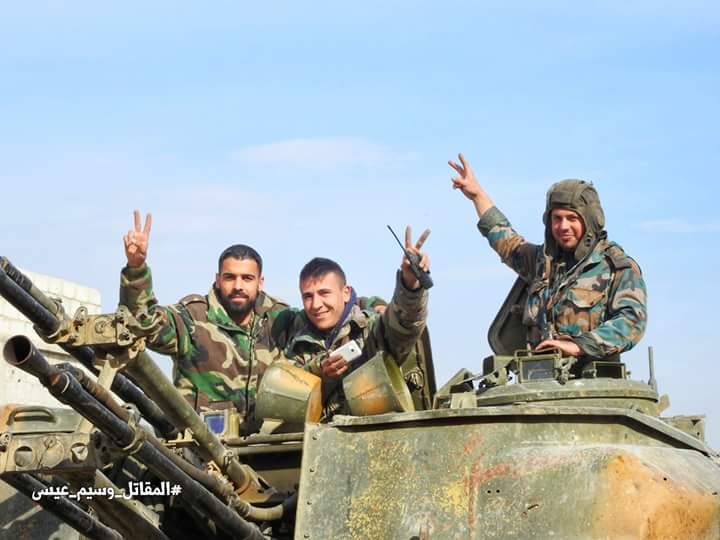 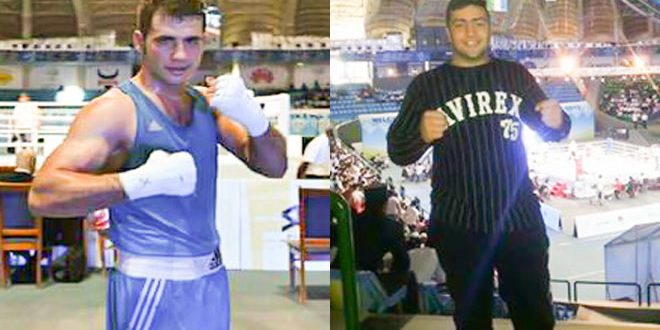 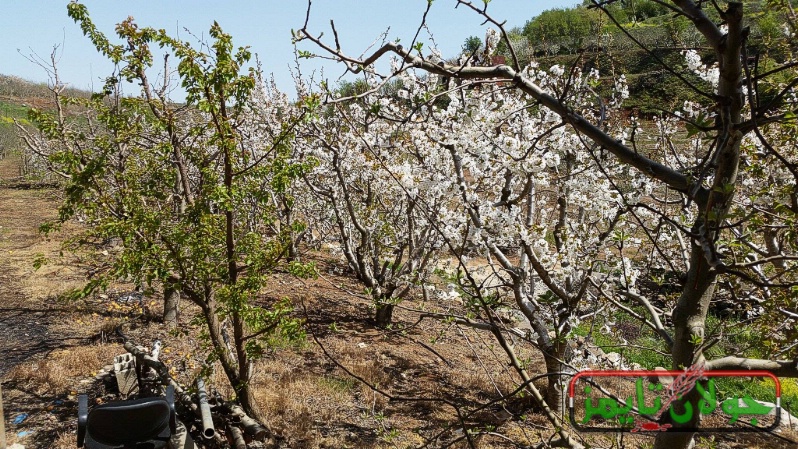 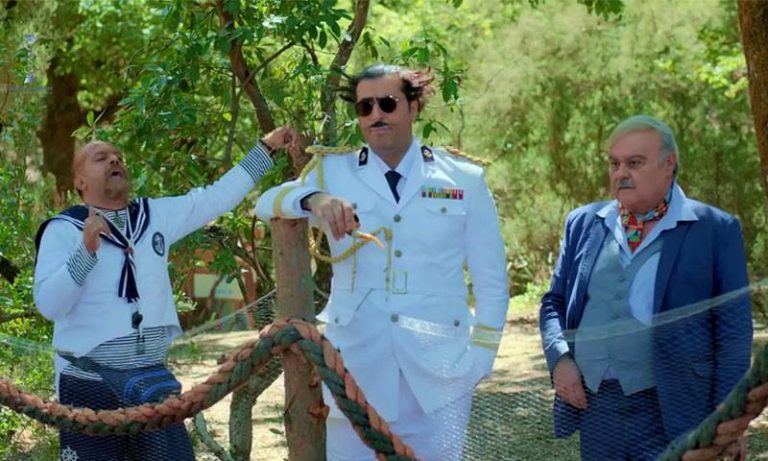