Three workers from Hasaka Electricity Company were injured in a blast of a mine planted by Turkish occupation forces and its mercenary terrorists in surroundings of Abu Rasin town in Hasaka northeastern countryside.

A reporter in Hasaka said that a mine planted by Turkish occupation forces and its mercenary terrorists went off under a vehicle carrying workers from Hasaka Electricity Company while they were repairing electricity wires in Abu Rasin area in Hasaka.

Three workers were injured as a result of the mine explosion, and major damage was caused to the vehicle.
Golan Times
By :Suhad Alaawar 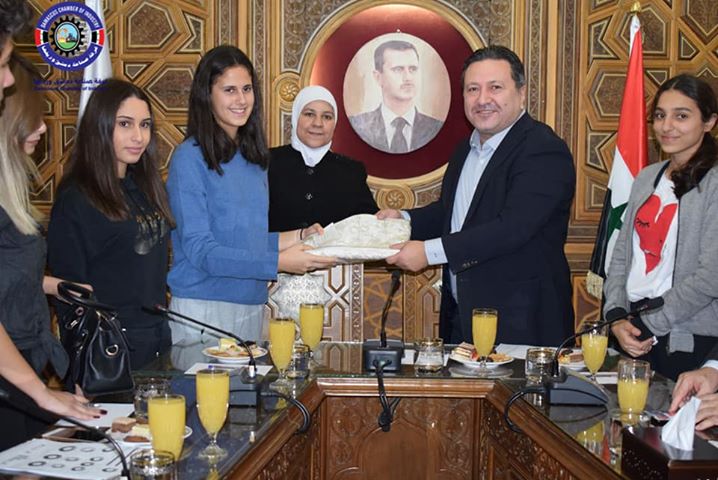 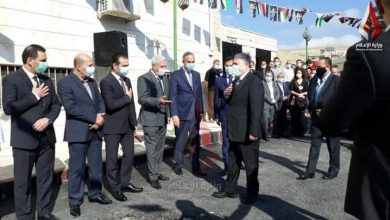 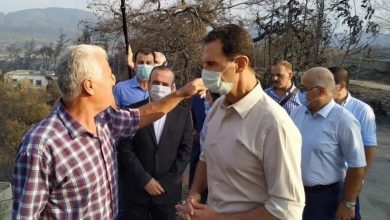 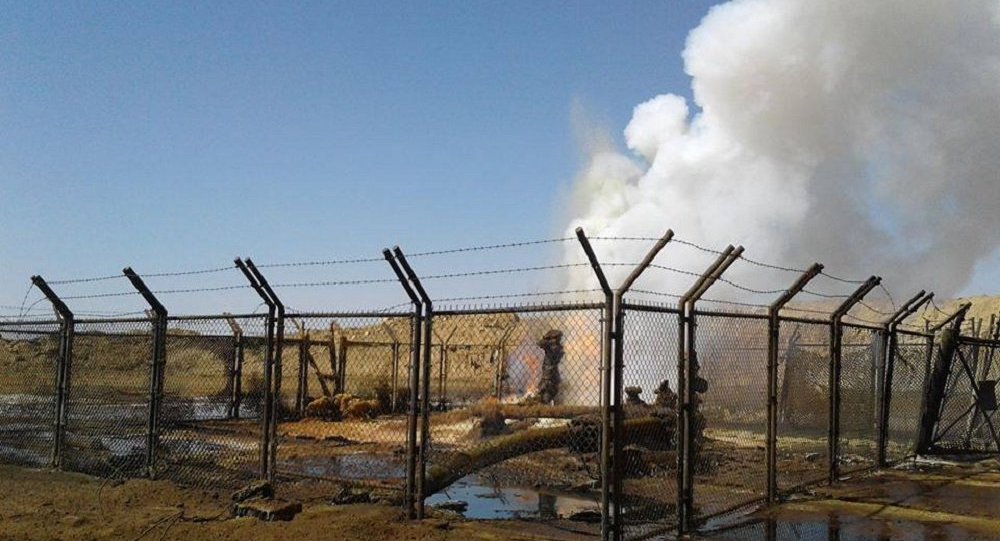