Syrian Arab Army units have engaged in fierce clashes with “Jabhat al-Nusra” terrorists and the terrorist groups which are backed by the Turkish regime in the western direction of Saraqeb in Idleb southeastern countryside.

A reporter said that terrorist groups launched an attack with tens of suicide bombers and bomb cars in the western direction of Saraqeb with an intensive fire cover by the forces of the Turkish regime as army units targeted them with intensive strikes, killing scores of them and injuring others, in addition to destroying a number of their armored vehicles.

The reporter added that army units are conducting missile strikes in the areas and farms where terrorist groups spread west of the city, inflicting heavy losses on them.

The reporter indicated that the terrorist attacks which are backed by the Turkish regime comes in an attempt to compensate for the huge losses inflicted on terrorist organizations in the southern direction of Idleb where the army units have liberated tens of the strategic villages and towns. 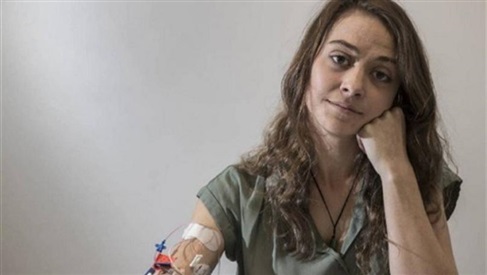 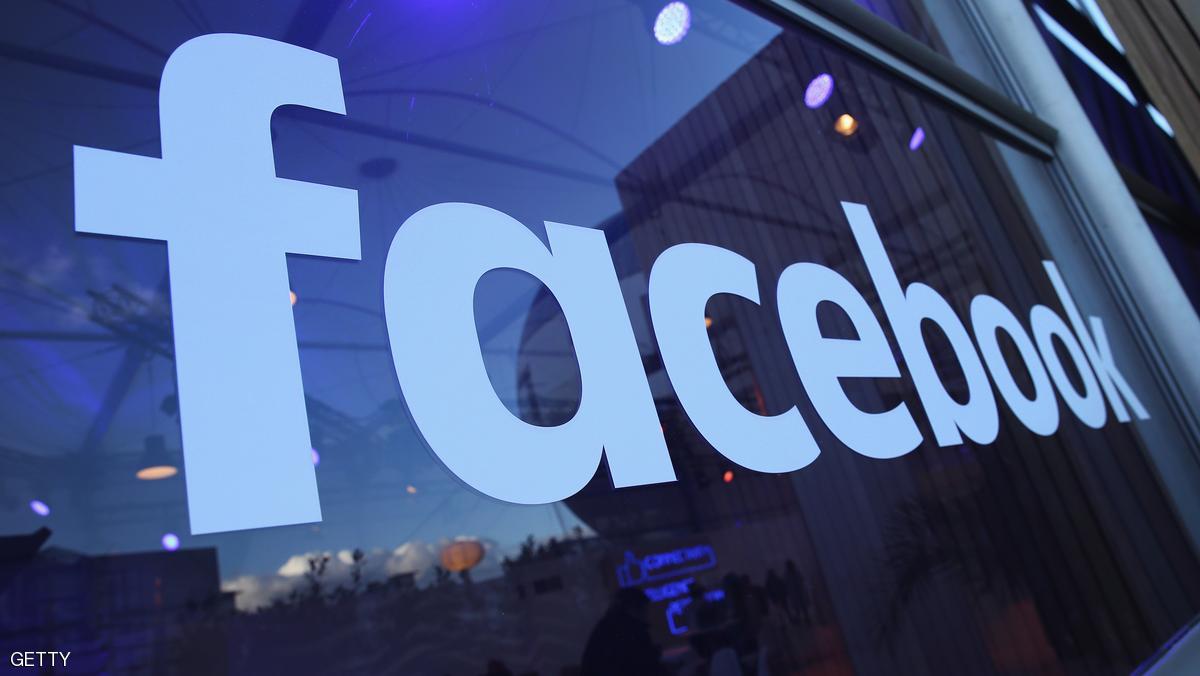 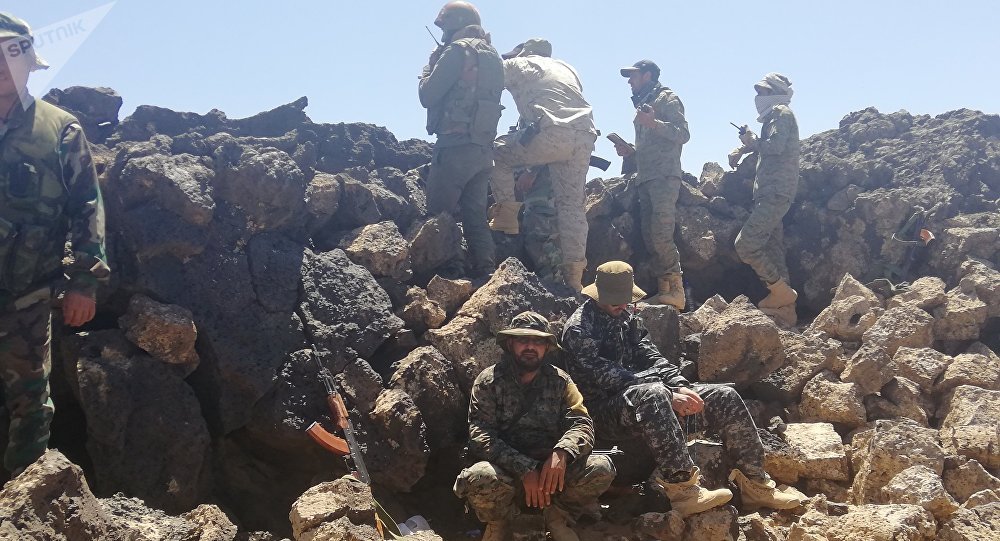