The sources said that unknown assailants attacked the Hummer vehicle carrying US occupation troops while it was traveling from al-Omar field to al-Tank field where the vehicle was found completely destroyed and burned.

The two troops’ fate is still unknown, according to the sources.
Golan Times
By :Suhad Alaawar 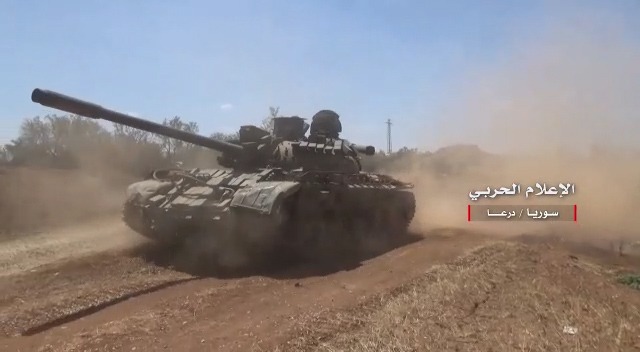 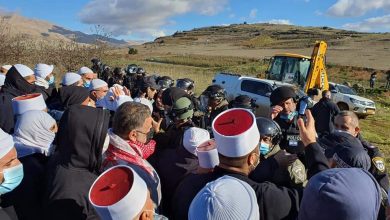 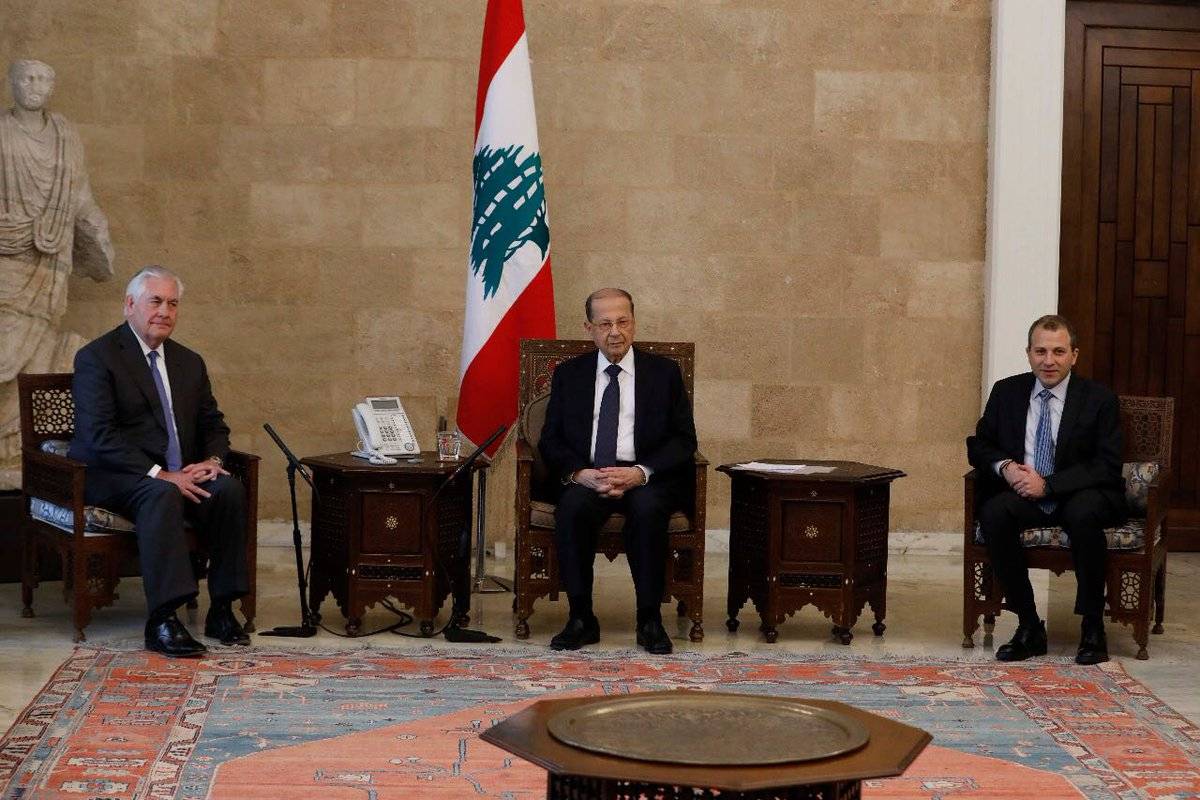 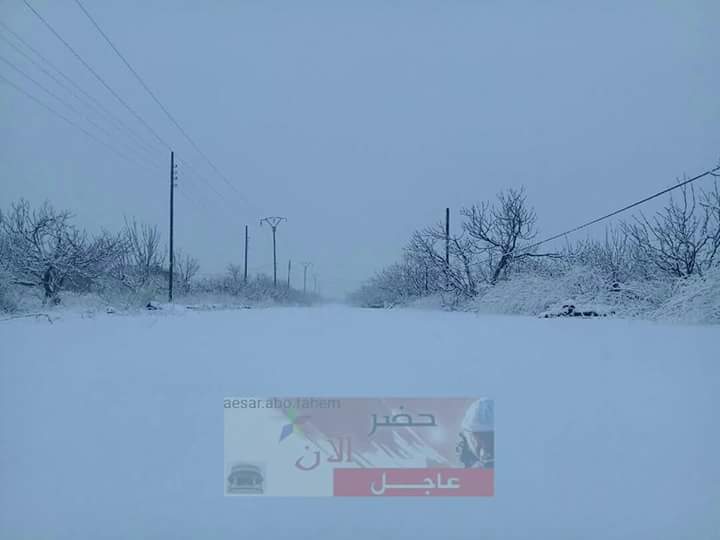