Weapons, including US-made TOW missiles and US and Israeli-made mines, seized in southern region

The competent authorities on Tuesday seized quantities of weapons and ammunition, including US-made TAO missiles, left behind by terrorists in the southern region.

A competent authority source said that the continuous combing of the liberated areas in Daraa and Sweida countryside, with help of citizens, led to seizing quantities of weapons and ammunition, including Israeli and US -made missiles, left behind by terrorists.

The source added that a large amount of Israeli- made missiles LAO, US- made TAO missiles, anti-armor missiles, in addition to RPG launchers with rounds, machine guns, sub-machine guns, snipers, grenades and assorted ammunition including 23 / mm /and 14.5 mm / were among the seized weapons.
Golan Times
By :Suhad Alaawar 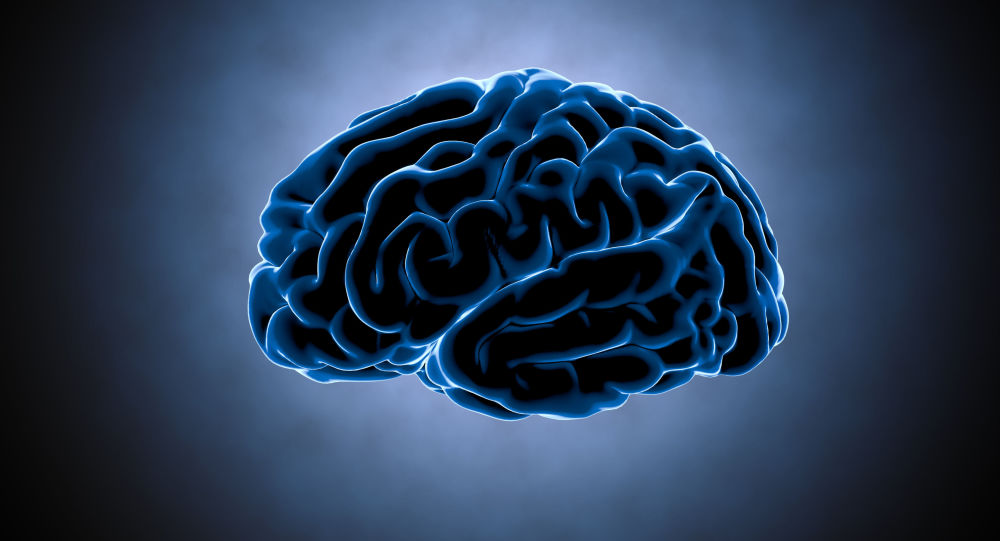 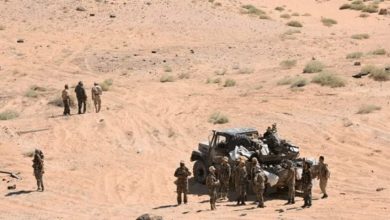 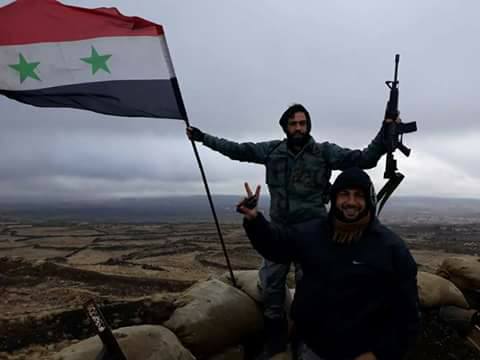