Lebanese Parliament Speaker Nabih Berri stressed the importance of strengthening and consolidating the brotherly relations between Lebanon and Syria in various fields, stressing the importance of sticking to the resistance choice to face all American projects in the region.

During his speech on Friday, on the occasions of the Resistance and Liberation Day and the international al-Quds Day, Berri said that “Syria was the first to support the resistance, and the brotherly relationship”.

Berri highlighted the necessity to be open with Syria which represents more than necessary need.
Golan Times
By :Suhad Alaawar 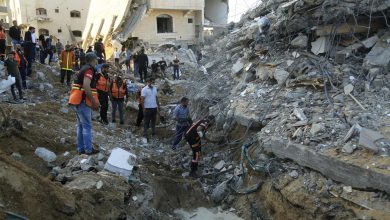 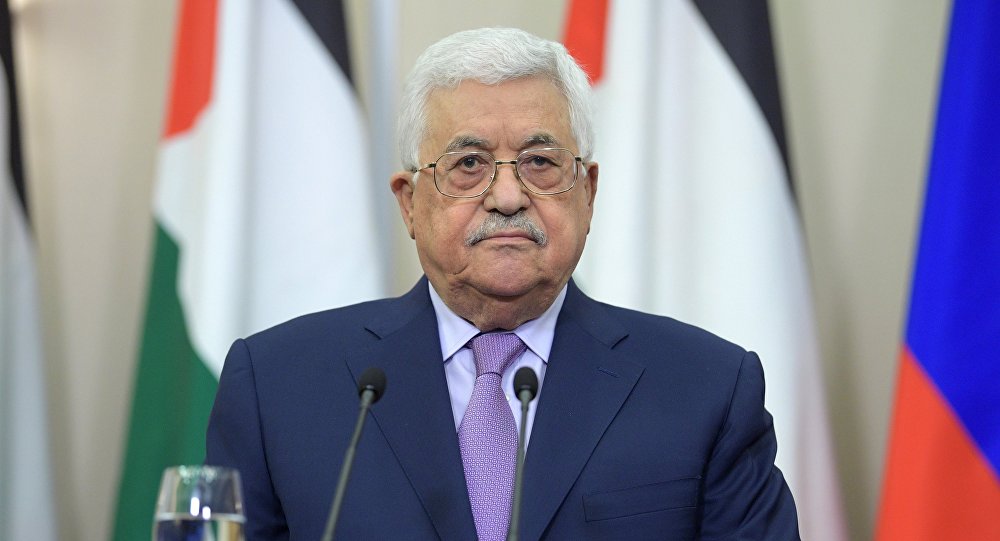 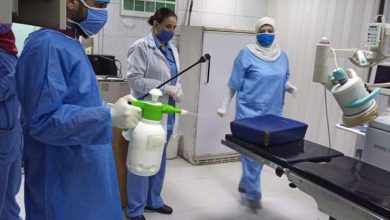 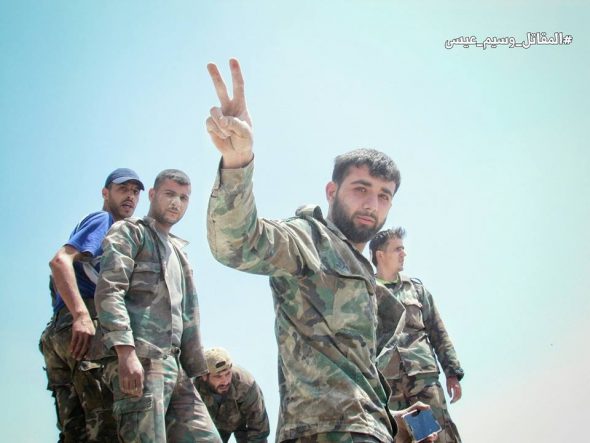