Turkish forces set fire to agricultural lands which belong to the locals in the countryside of Ras al-Ayn as hundreds of dunums of wheat and barley fields were burned northwest of Hasaka.

Local sources said that groups of the Turkish occupation forces set fire to a number of agricultural lands west of Ras al-Ayn City as more than 350 dunums of the wheat and barley fields which had been ready for the harvest season were burned.
Golan Times
By :Suhad Alaawar 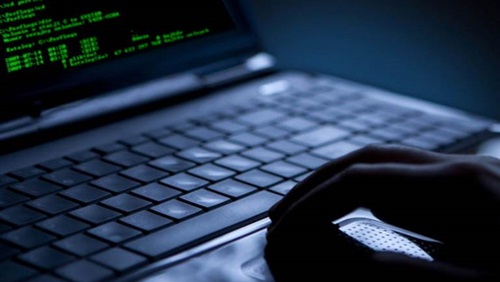 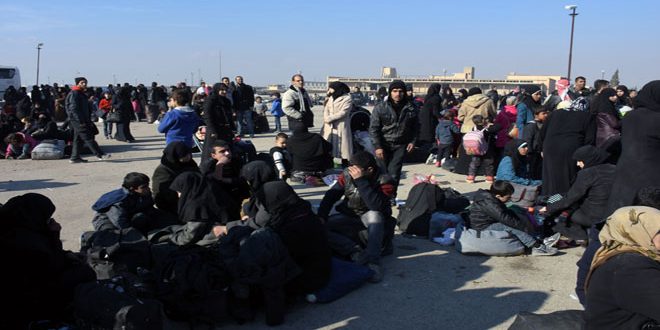