Citizens of occupied Syrian Golan reiterated their categorical rejection of Zionist settlement scheme to build wind turbines on their lands and seize their properties by force.

The Golan citizens, during a meeting held in occupied Masa’da village, affirmed the need for confronting the project with all possible means and continue to combat it on all levels, pointing out that since declaration of the Zionist scheme, they expressed their rejection of the scheme or establishing it on their lands.

They stressed their resilience against the Zionist enemy and defend their land which has been watered by the blood of parents and grandfathers for long decades.

The citizens added that the establishment of the wind turbine is a series of the Israeli settlement schemes for looting lands from their owners and displacing them. 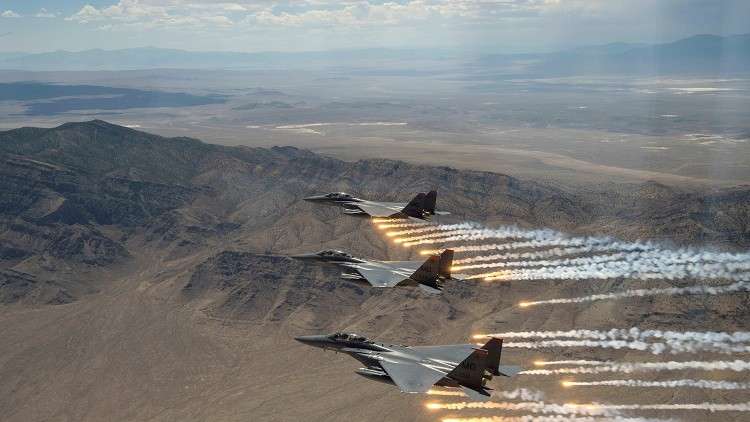 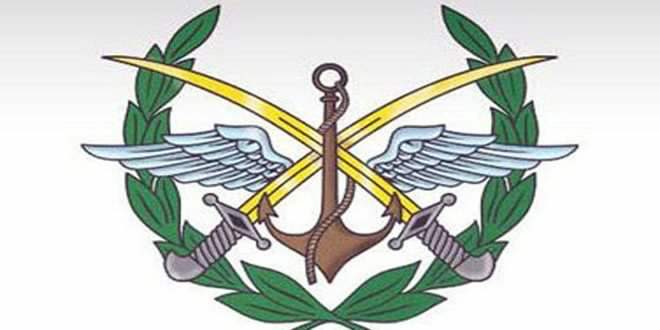 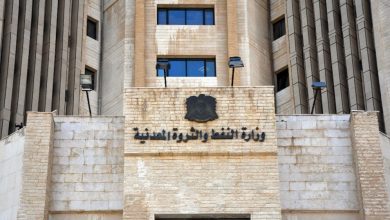 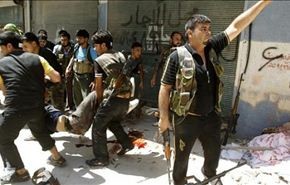