Locals in Tal Audah village in Qamishli countryside on Friday organized a protest against US and Turkish occupation forces and in rejection of the so-called “Caesar’s Act”.

A reporter in Hasaka said that the locals raised banners denouncing the Turkish regime’s aggression on Syrian lands, voicing their rejection to so-called “Caesar’s Act” and the unilateral economic measures imposed on Syria by US.
Golan Times
By :Suhad Alaawar 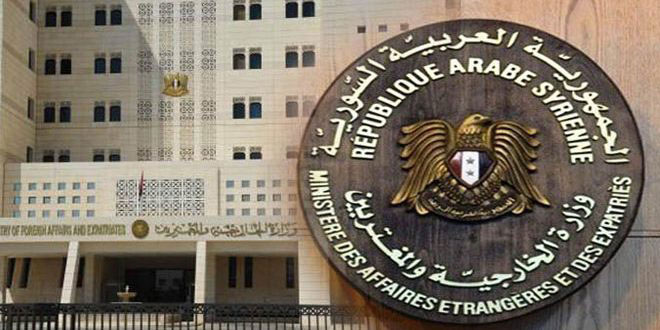 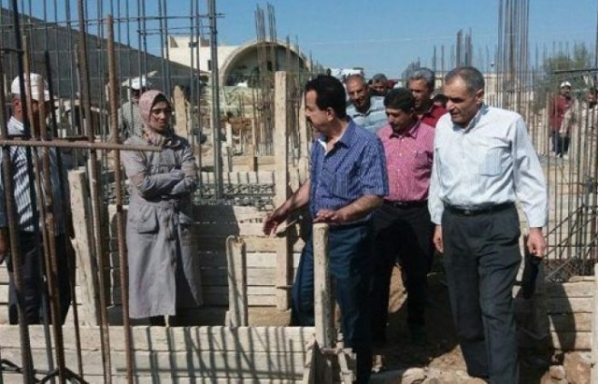 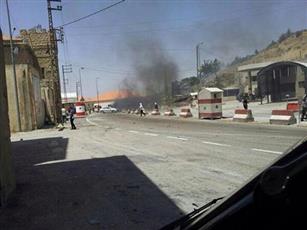 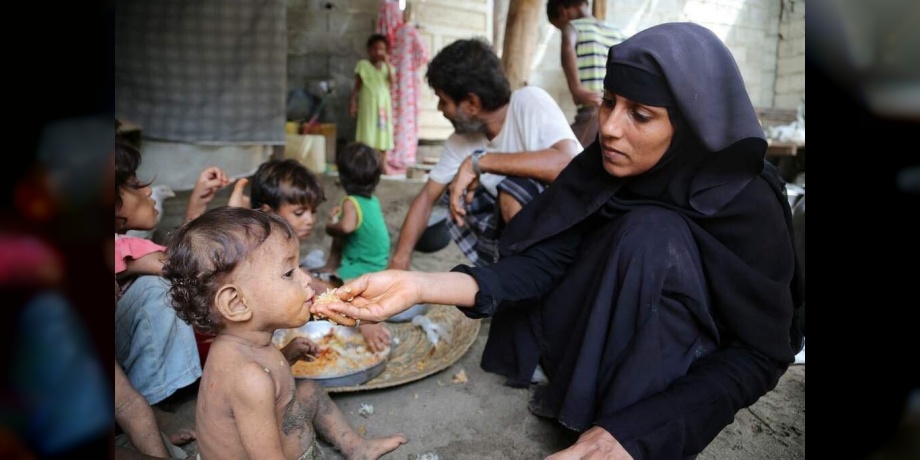