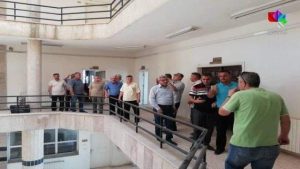 The workers of the Syrian Establishment for Grains regained their work HQ in Geweran neighborhood in Hasaka after 16 days of sit-in protesting against US–backed QSD groups who seized the site.

Director of the General Establishment for Grains, Eng.Youssef Qassem, said that the site was completely regained due to determination of the employees to restore their work place.

Meanwhile, General Company for Hasaka Electricity workers continue their sit- in, in front of the company HQ in Al-Nashwa neighborhood in Hasaka, calling on QSD groups to leave the site of the establishment that provides its Services to all citizens of Hasaka province.
Golan Times
By :Suhad Alaawar 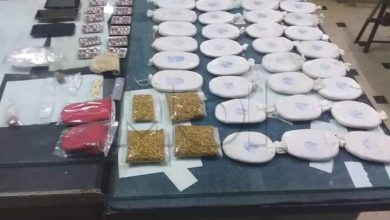 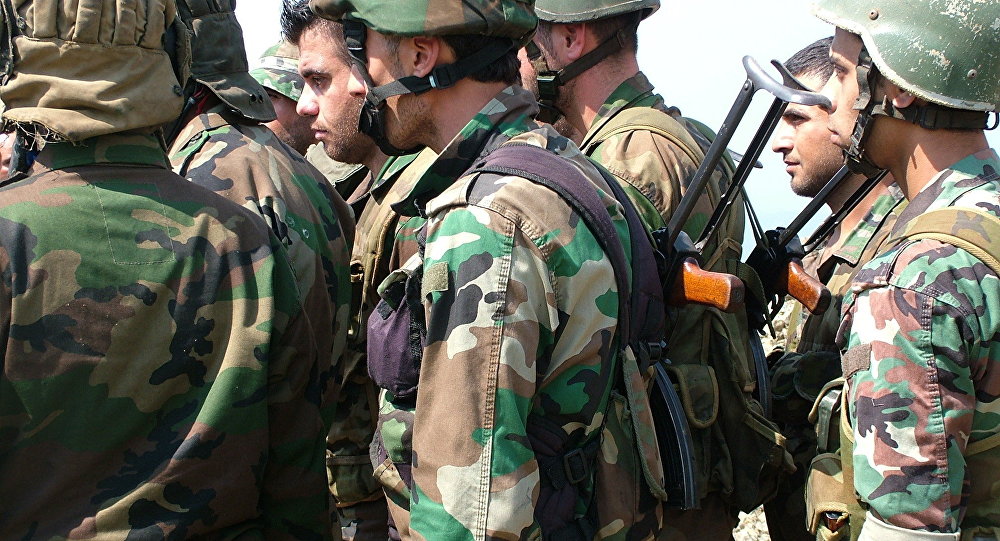 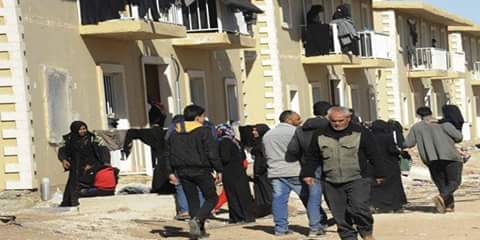 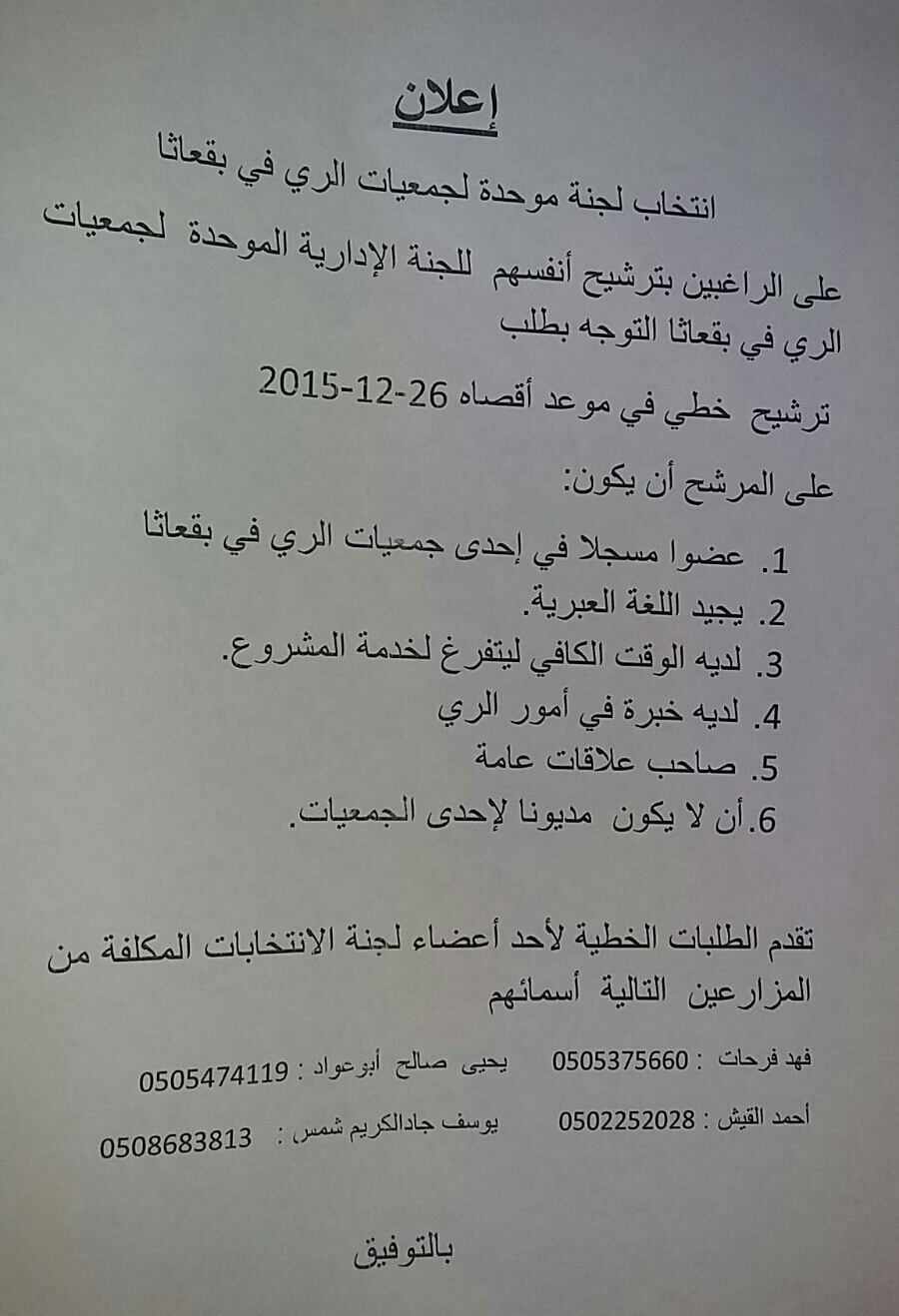