A child was martyred and four civilians were injured in a blast of an explosive device planted in a car in Da’el city in Daraa northern countryside.

Police Command said that an explosive device planted in a car went off in the vicinity of Da’el City roundabout in the northern countryside which led to the martyrdom of a child, and the injury of four civilians, in addition to causing material damage to the place.

The source indicated that the injured were rushed to the hospital to receive the necessary treatment and medical aid, as their injuries ranged from mild to severe.
Golan Times 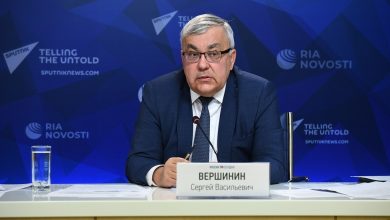 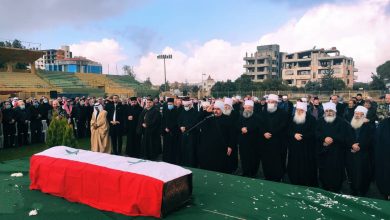 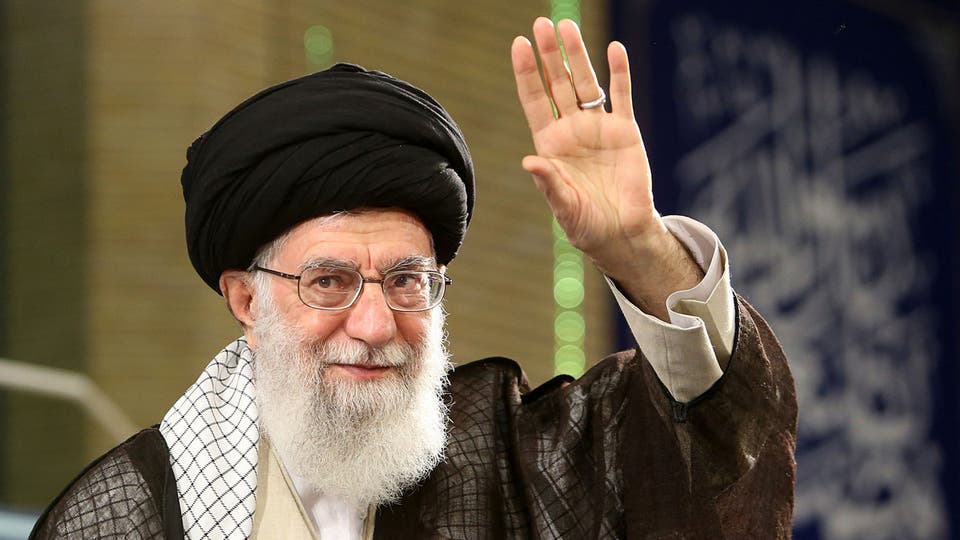 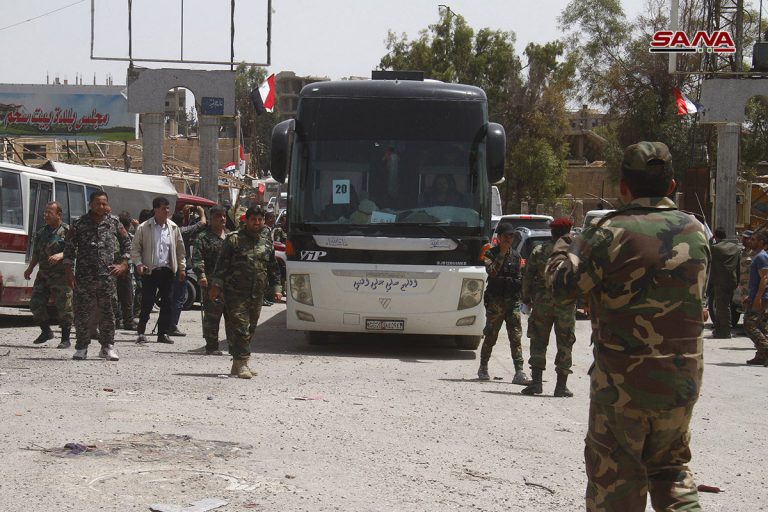