seven civilians, including two children, were martyred and 11 others were injured in a car bomb explosion at the southern entrance of Ras al-Ayn, which is controlled by Turkey’s-linked Terrorist groups in Hasaka northwestern countryside.

A reporter that a car bomb, was parked near a dump for scrap in al-Sinaa area at the southern entrance of Ras al-Ayn city, exploded, claiming the lives of seven civilians, including two children, injured 11 others and causing considerable damage in the place.
Golan Times 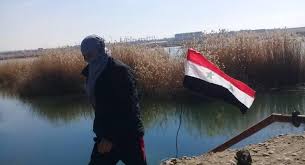 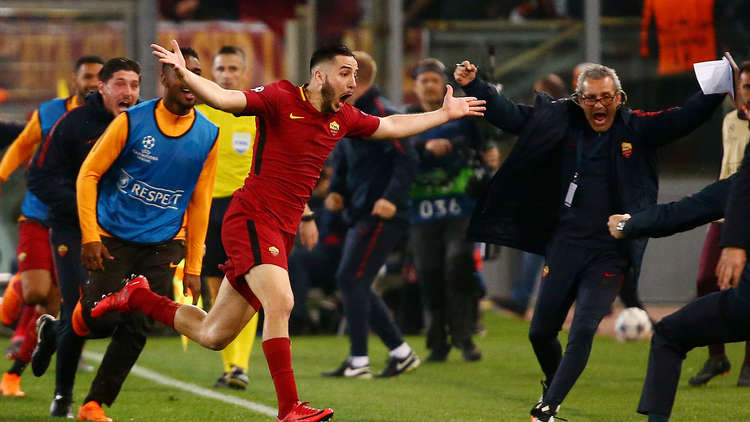