Iran reaffirmed on Wednesday the necessity of the US occupation forces’ departure from Syria and stop supporting terrorism in the country and plundering the Syrian people’s resources.

Senior Assistant to the Iranian Foreign Minister, Ali Asghar Khaji, during a telephone call with the Japanese Special Coordinator for Syrian Affairs, stressed the importance of the political solution to the crisis in Syria and supporting the “Syrian-Syrian dialogue” as well as preventing foreign interference in the country’s domestic affairs.

The two sides called on the international community to send more humanitarian aid to Syria, in order to enhance the efforts of the Syrian state in facing the Corona pandemic.
Golan Times 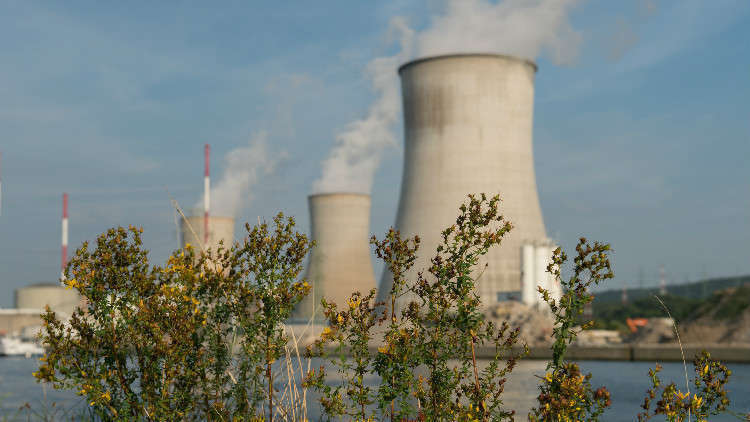 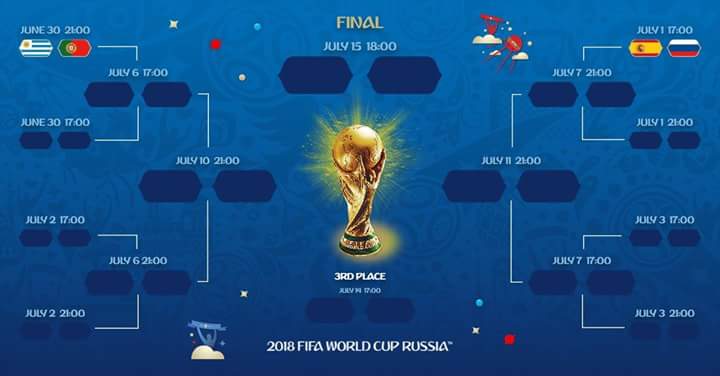 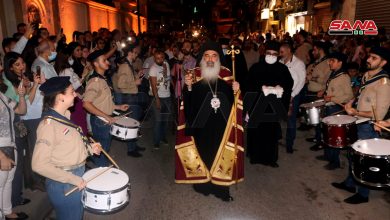